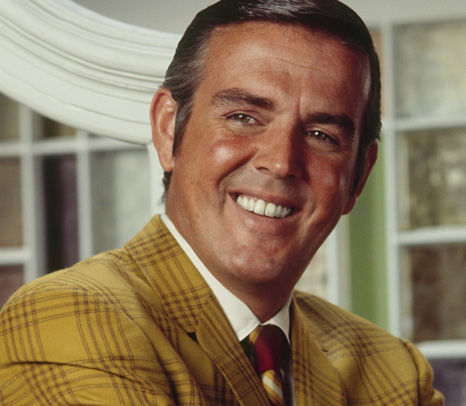 The Hollywood Reporter has shared that actor, comedian, and writer Jack Burns passed away on January 27th at the age of 86 due to respiratory failure. To Disney fans, Jack Burns is best remembered as a writer on the original The Muppet Show and The Muppet Movie, which earned him Emmy and Hugo Award nominations. He also served as a writer and narrator for ABC’s sketch comedy show Fridays after spending years as a comedian with George Carlin. As an actor, Jack Burns had guest starring roles on such shows as Happy Days, Darkwing Duck, and The Simpsons. Our hearts go out to the friends and loved ones in this difficult time. 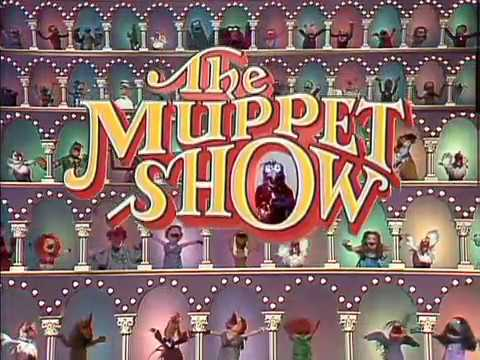 A couple of Burns’ long time friends remember him fondly commenting on his legacy on Twitter.