SeaWorld San Diego recently celebrated two major milestones on the construction of their new dive coaster, Emperor. The ride is named for the the world’s largest penguin and will also highlight a partnership between SeaWorld and Penguins International. 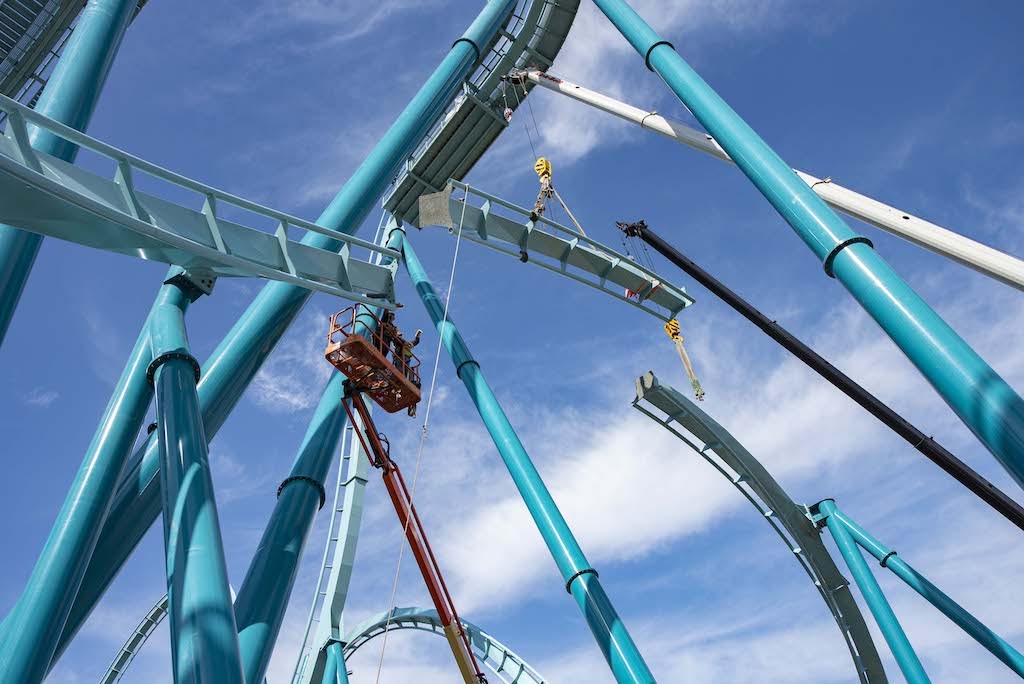 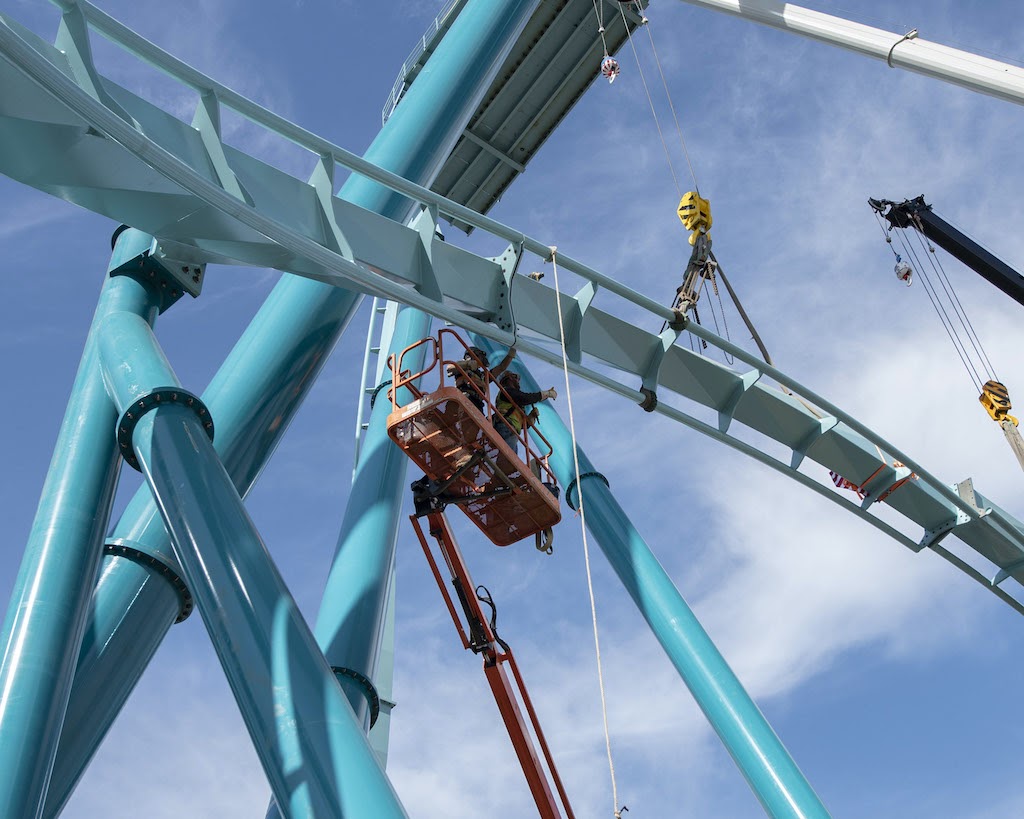 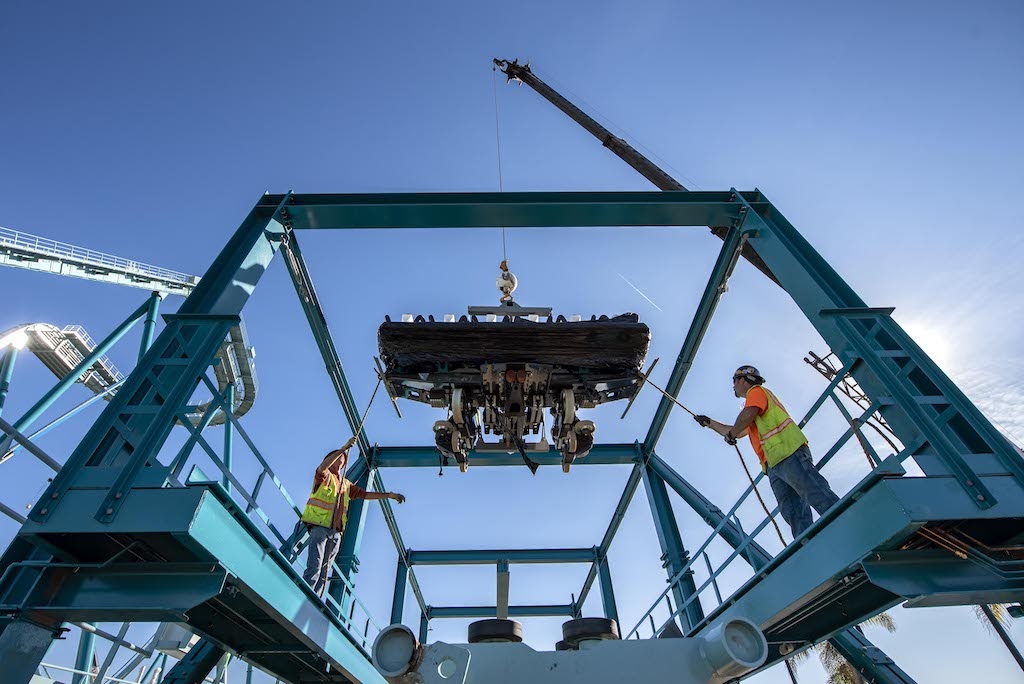 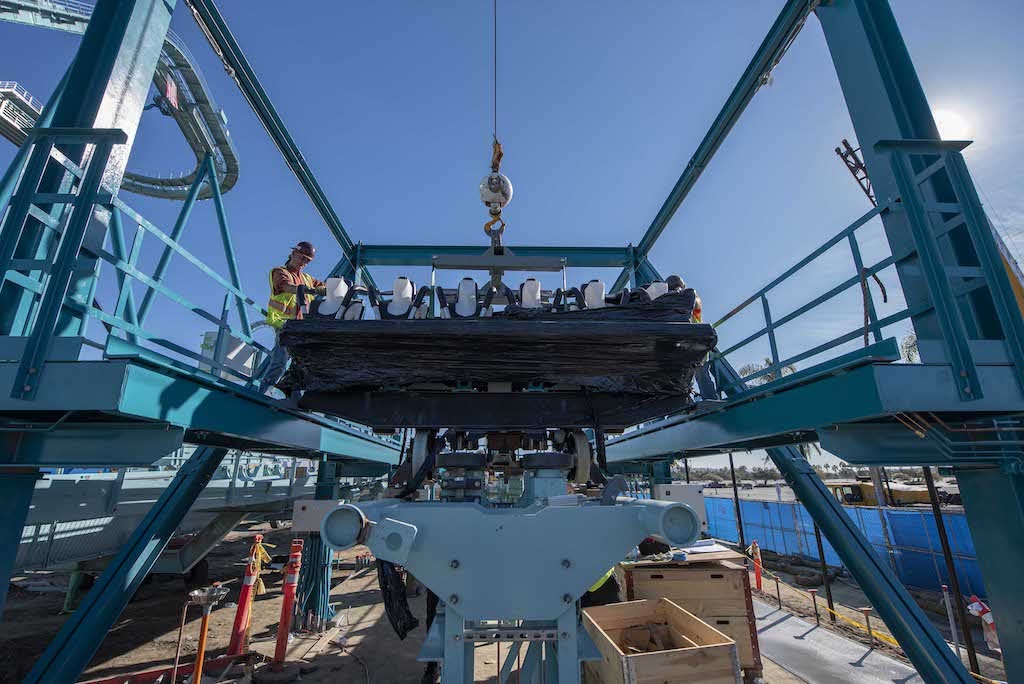