Disney fans can soon take a journey behind the scenes and into the Walt Disney Animation Studios to learn about how their feature films are made. The entire six-part documentary series Into the Unknown: Making Frozen 2 will come to the streamer on June 26. 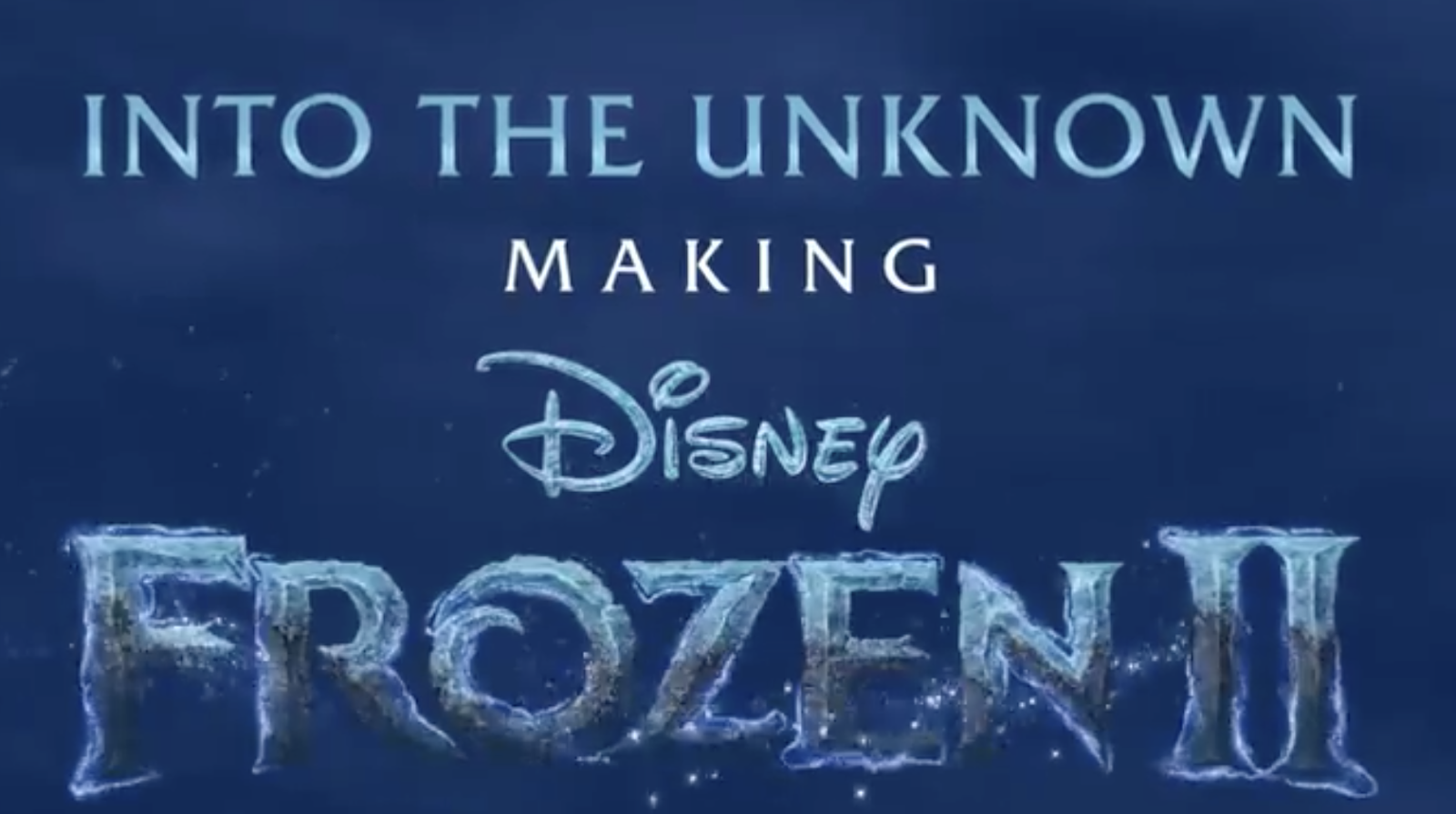 Embark on a six-episode journey behind the scenes of the biggest animated film in history with Into the Unknown: Making Frozen 2. All episodes of the Original Series event are streaming June 26, only on #DisneyPlus. ❄️ 🍂 🎥 pic.twitter.com/Jr54pHwJJe

About Into The Unknown: Making Frozen 2: