The Academy of Motion Picture Arts and Sciences and the ABC Television Network today announced the 93rd Oscars ceremony will move to Sunday, April 25, 2021, as a result of the global pandemic caused by COVID-19.  The show, which will air live on ABC, was originally scheduled for February 28, 2021. 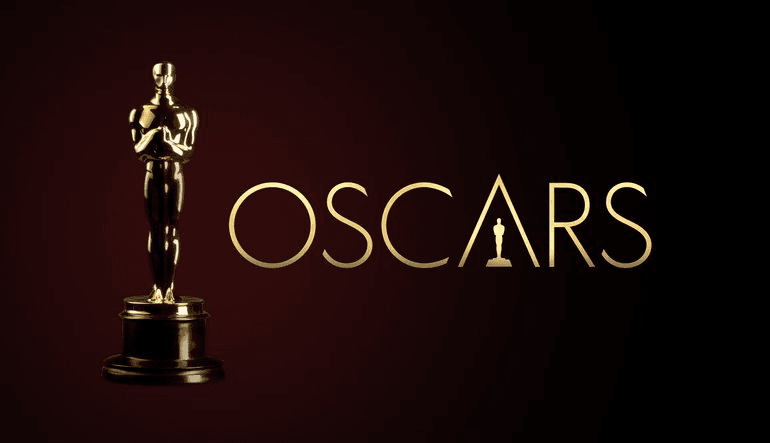