With the live-action Mulan coming to Disney+ on Friday, two Disney mobile games are jumping in on the exciting action with limited time in-game offers. 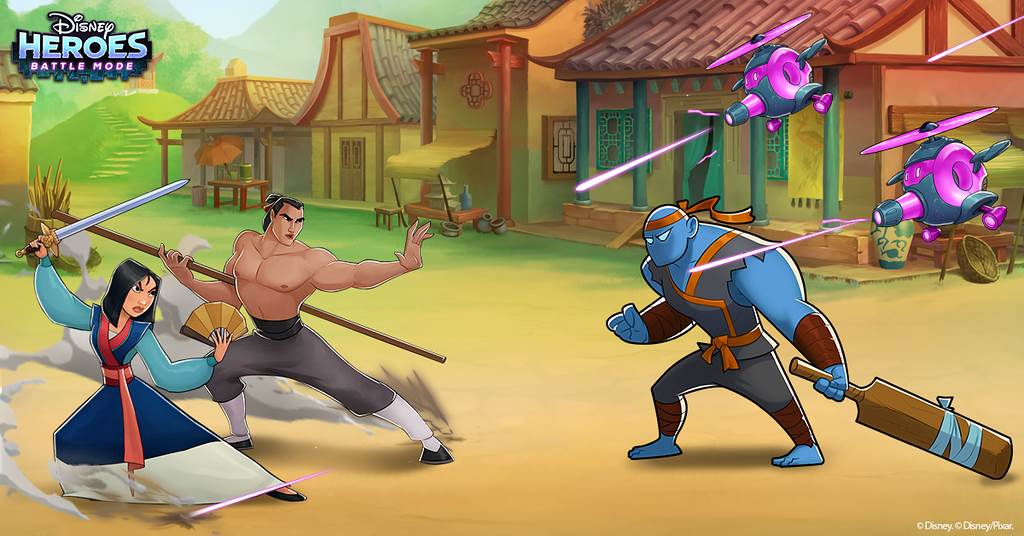 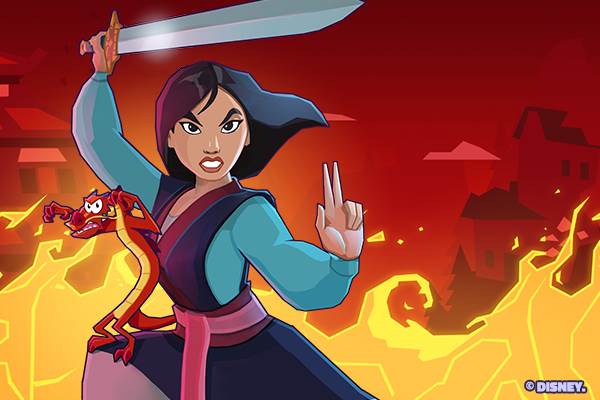 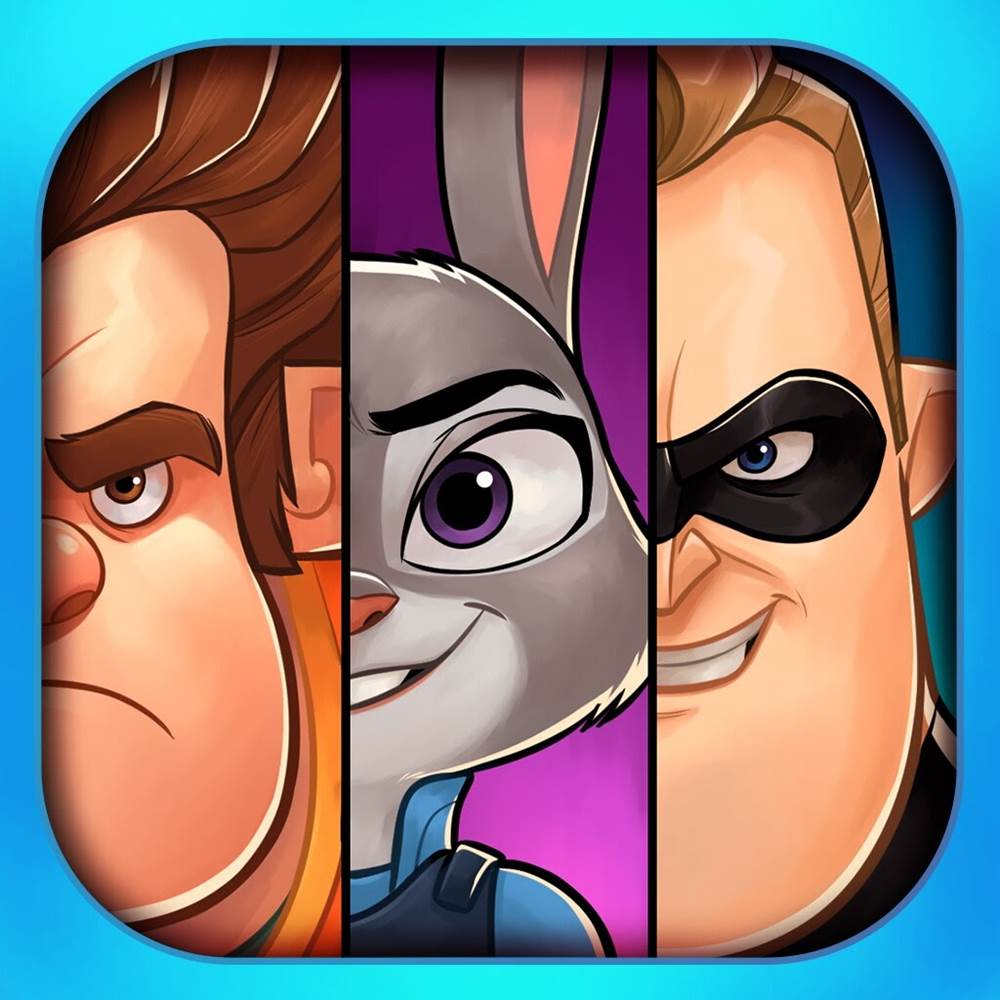