Laughing Place is proud to bring you an exclusive clip from the next episode of Card Sharks, airing on ABC on Sunday, October 25th, at 10/9c. In this exciting clip, contestant Silvia Karafilis predicts every card correctly, shocking host Joel McHale and everyone in the studio.

Card Sharks, hosted by Joel McHale, is an exciting game show on ABC produced by Fremantle. Players face off in a head-to-head elimination game and the winner proceeds to a money card round, featured in the clip above. Players have to risk it all to win it all for the chance to go home with a major cash prize. 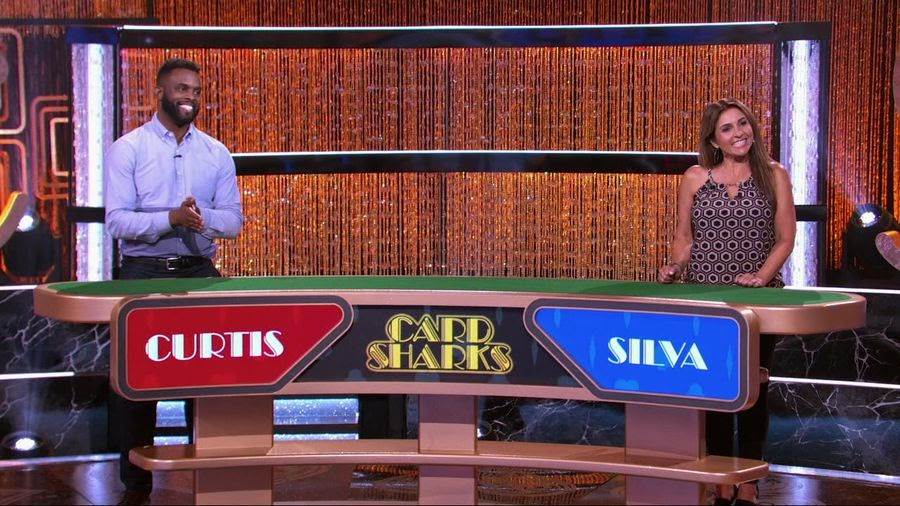