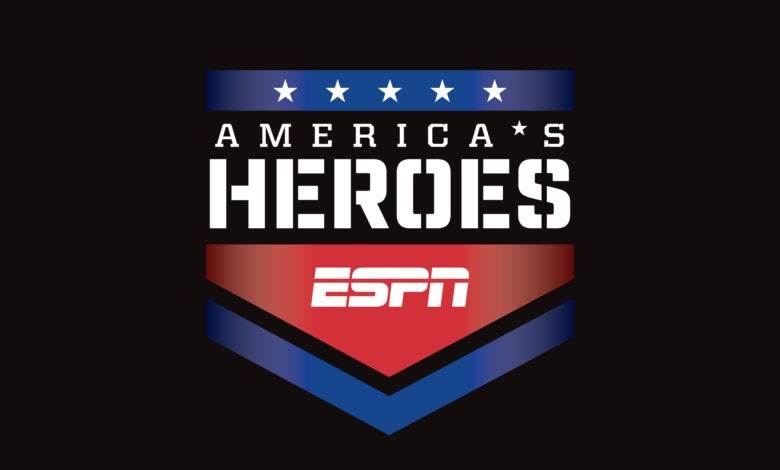 USAA is presenting sponsor of First Take on November 11 and November 13.

Editions of ESPN’s SportsCenter will include features related to veterans and active members of the military, sponsored by USAA as part of America’s Heroes. Among the features airing on SportsCenter:

America's Heroes on Other ESPN Platforms

On Veterans Day, the ESPN Daily Podcast will feature an interview with Tom Rinaldi about his trip to Vietnam with Rocky Bleier for the SC Featured film The Return.

ACC Network will commemorate Veterans Week with its studio shows.

Among Veterans Week-related pieces scheduled to appear on ESPN.com during the week: