Get excited for the next episode of Card Sharks with our exclusive clip from the 13th episode airing December 13th on ABC. In this clip, host Joel McHale asks two contestants to predict what percentage of people have dinged a parked care and driven away without leaving a note. Make your own prediction and watch this clip to see if you’re right!

Card Sharks, hosted by Joel McHale, is an exciting game show on ABC produced by Fremantle. Players face off in a head-to-head elimination game and the winner proceeds to a money card round where they could win life-changing cash. 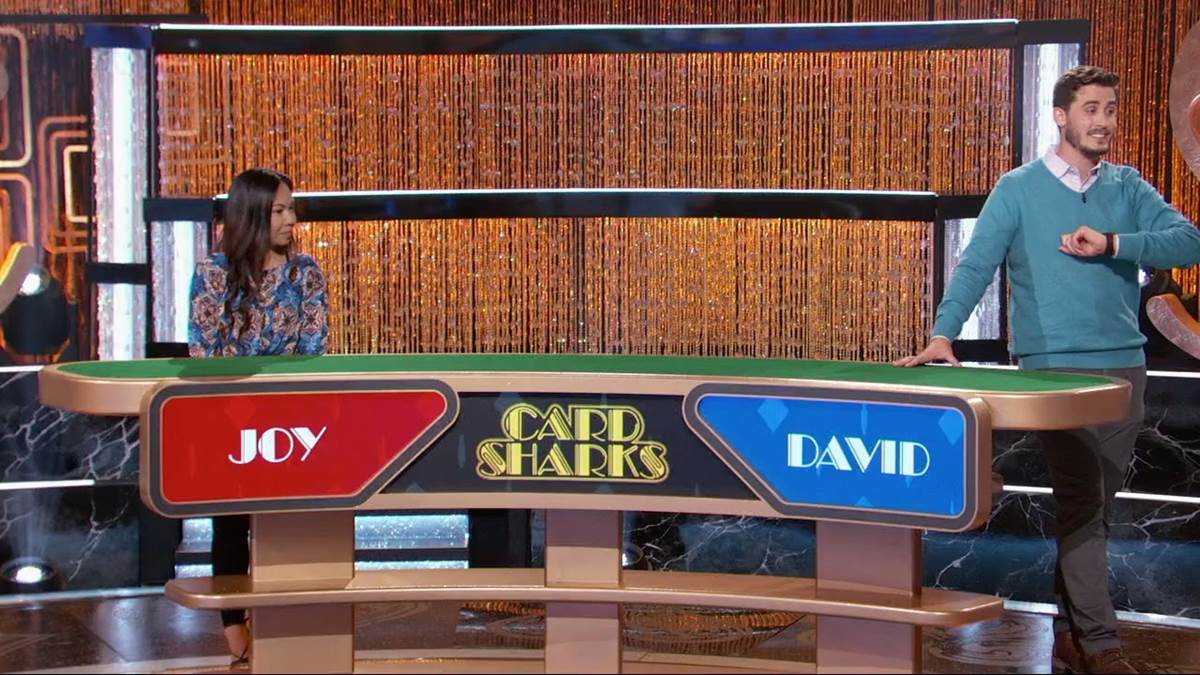