The debut of First Take, Her Take leads new developments for ESPN podcasts this year, with Jalen & Jacoby, and First Draft with Kiper and McShay returning to the lineup. 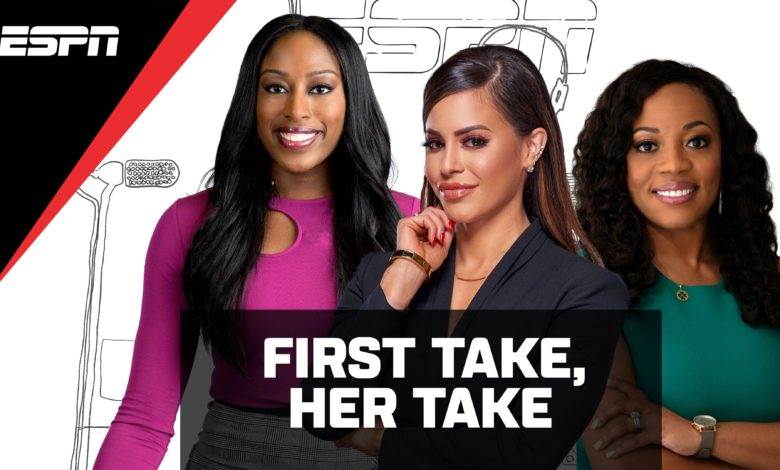