Searchlight Pictures has released a new behind the scenes featurette looking at their latest release, Nomadland, starring Frances McDormand, due out on February 19th. 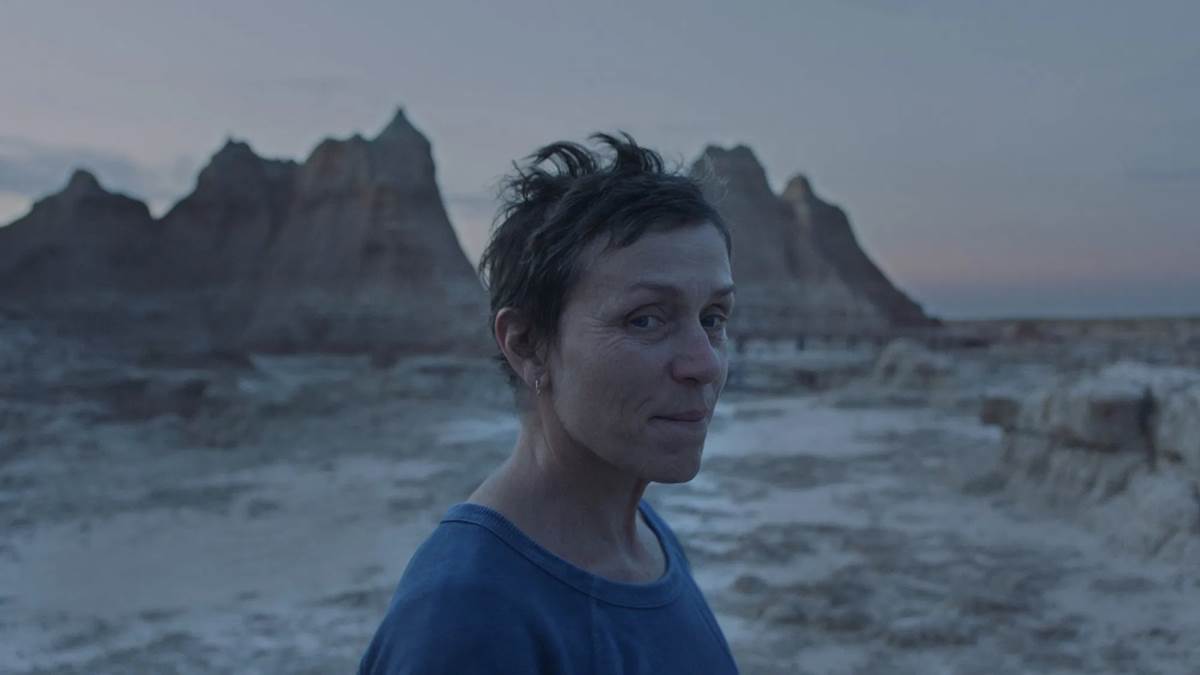