Hulu’s “Dopesick” Adds Jaime Ray Newman Along With Andrea Frankle, and Will Chase in Recurring Roles

Deadline reports that Jaime Ray Newman, Andrea Frankle, and Will Chase are set for recurring roles in Hulu’s Dopesick. 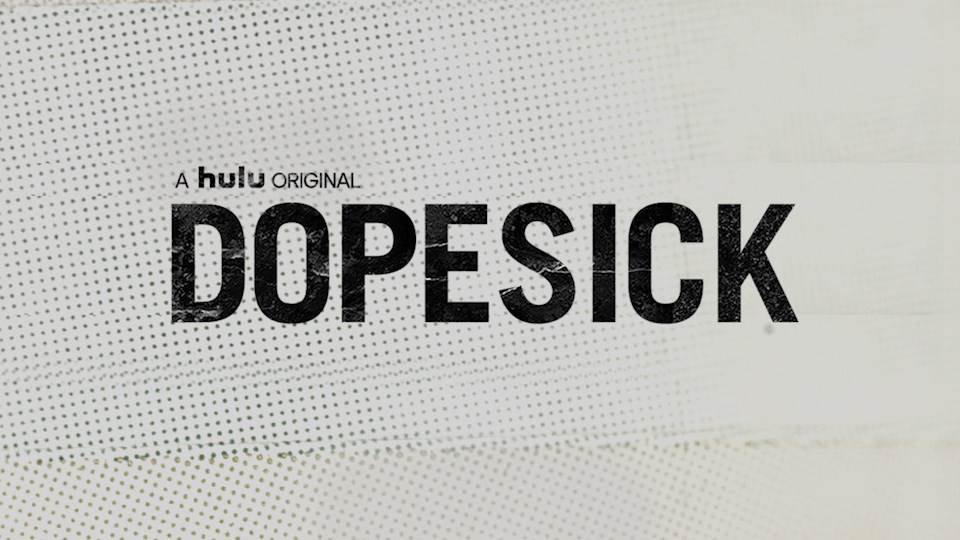 Dopesick is an ambitious, harrowing, and compelling look into the epicenter of America’s struggle with Opioid addiction, taking viewers from a distressed Virginia mining community to the hallways of the DEA, and to the opulence of “one percenter” Big Pharma Manhattan. The unsparing yet deeply human portraits of the various affected families and their intersecting stories hold up a mirror to where America is right now, while shining a hopeful light on the heroes battling the worst drug epidemic in American history.