Roman Hodel’s award winning documentary The Game is now streaming exclusively on ESPN+. The film follows a soccer referee and the intensity one experiences when making calls in some of the biggest matches. 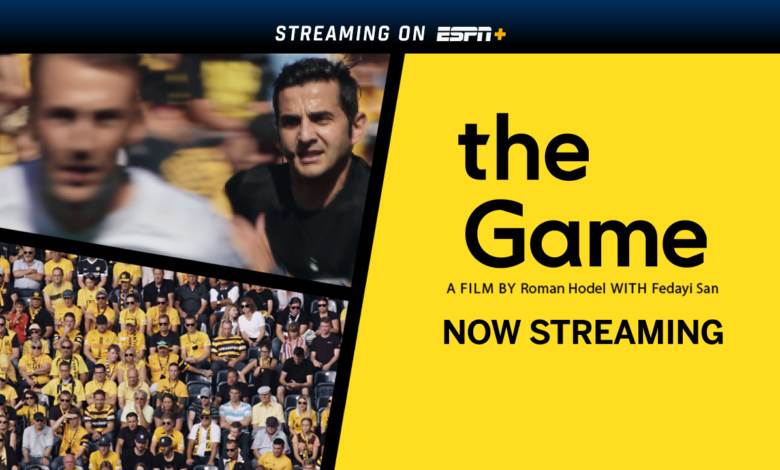 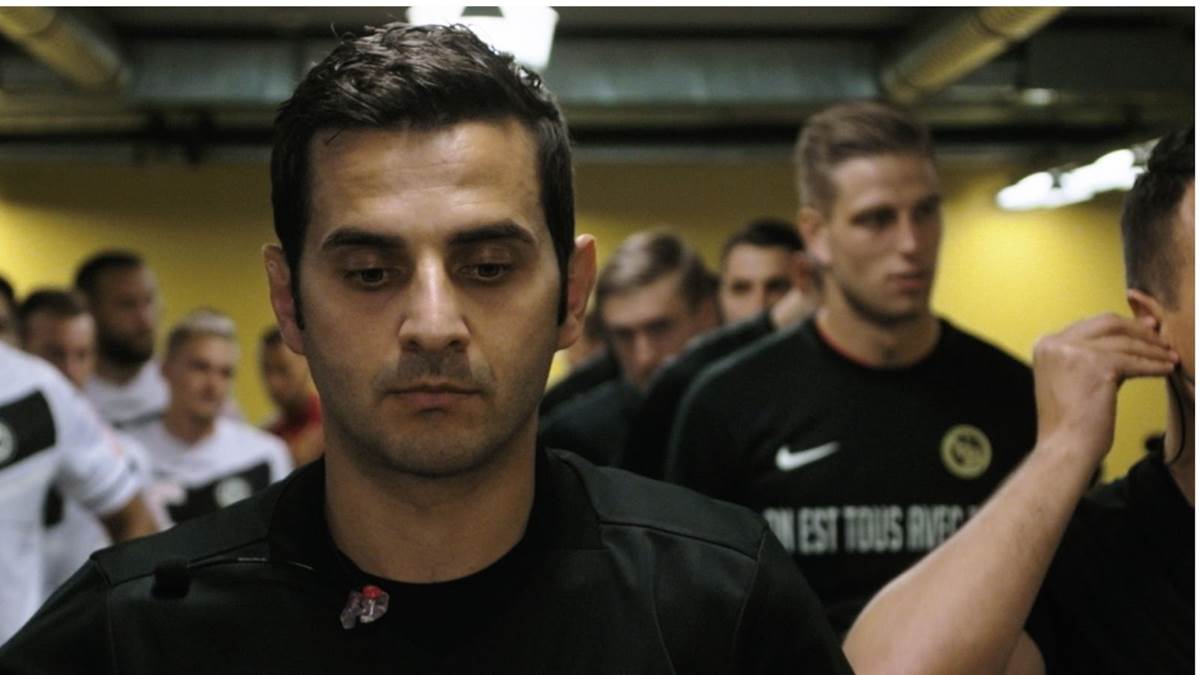