Earlier today, Disney announced that fans can now pre-order theatrical tickets and Disney+ Premier Access for Raya and the Last Dragon. They also quietly revealed when the film will be available to all Disney+ subscribers for no extra charge. 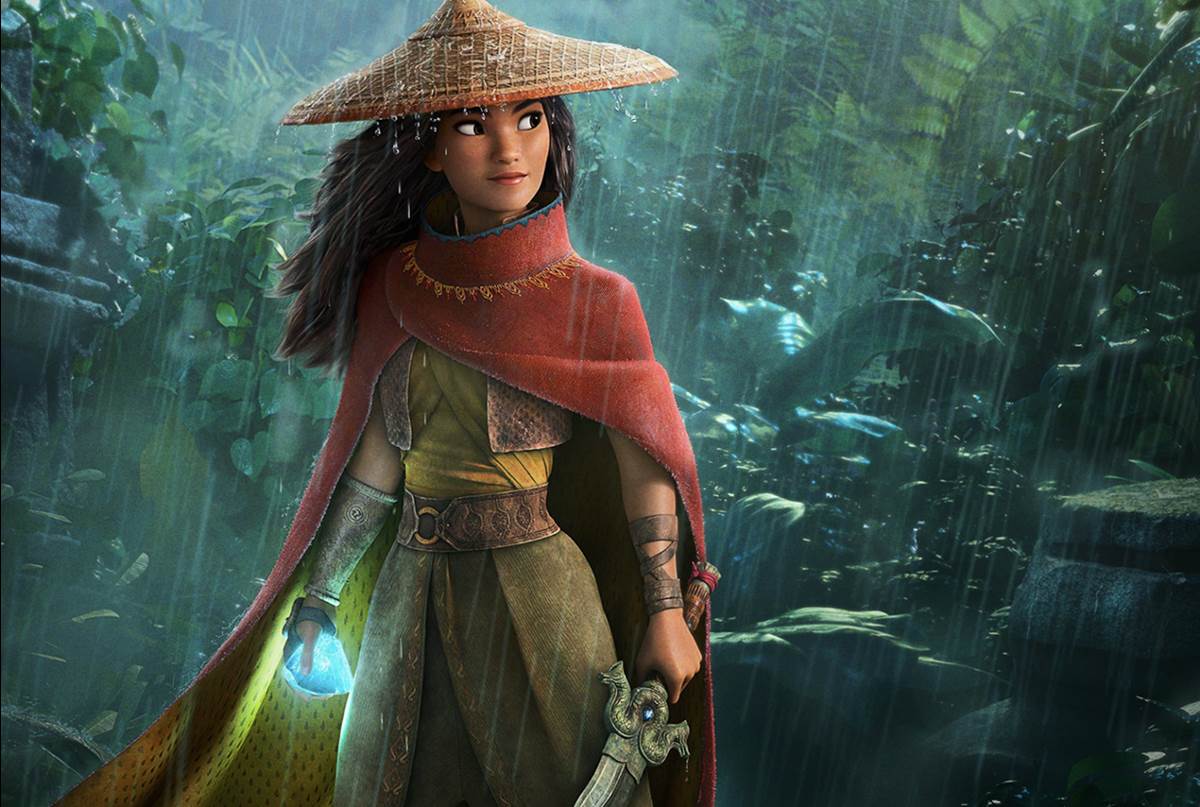 More Raya and the Last Dragon: