Reginald VelJohnson will reprise his role as David Sutton in the upcoming Turner & Hooch series coming to Disney+, according to Deadline. 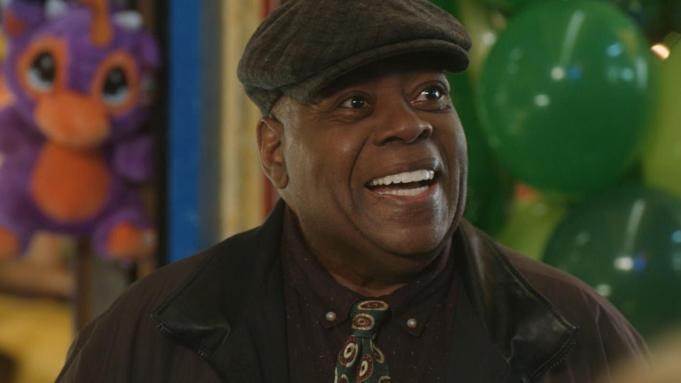 “When an ambitious, buttoned-up marshal inherits a big unruly dog, he soon realizes the pet he didn’t want may be the partner he needs.”