George Segal, Oscar-Nominated Actor and “The Goldbergs” Star, Passed Away at Age 87

We’re sad to share that George Segal has passed away at the age of 87. He began his acting career in 1960 and has been a cast member on ABC’s The Goldbergs since the show began in 2013. 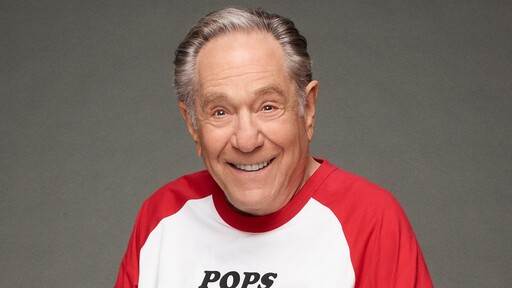 Born in 1934 in Great Neck, New York, George Segal discovered his love of acting at age 9. Graduating from Columbia College of Columbia University in 1955 with a Bachelor of Arts in performing arts and drama, Segal’s acting plans were diverted by a stint as a banjo player in a dixieland jazz group and serving in the United States Army.

Back in New York, George Segal studied at Lee Strausburg’s Actors Studio and performed on Broadway before moving to Hollywood. His big break came in 1966 as part of the four-part ensemble in the film adaptation of Who’s Afraid of Virginia Woolf?, acting alongside Elizabeth Taylor, Richard Burton, and Sandy Dennis. He was nominated for Best Supporting Actor.

After a long career in film and on the stage, George Segal became a TV sitcom stable on NBC’s Just Shoot Me and most recently as Albert "Pops" Solomon on The Goldbergs. He received his star on the Hollywood Walk of Fame in 2017 for his work on TV.

Today we lost a legend. It was a true honor being a small part of George Segal’s amazing legacy. By pure fate, I ended up casting the perfect person to play Pops. Just like my grandfather, George was a kid at heart with a magical spark. I think these memories say it all… pic.twitter.com/D1aNZuT20e

Shocked and saddened to hear of #GeorgeSegal passing away!
From being on set of #JustShootMe to directing him on #Goldbergs, he was a true gem and great man. He will be missed! https://t.co/1SvToqUEGH

Our hearts go out to George Segal’s family, friends, colleagues and fans during this difficult time.