Why are there so many songs about rainbows? We don’t know the answer to that, but we do know that Kermit the Frog’s iconic song “The Rainbow Connection” is being honored by the National Recording Registry of the Library of Congress. 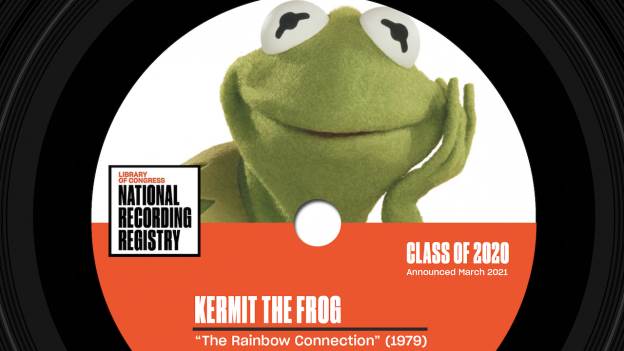 You can see Kermit’s complete interview with Librarian of Congress, Dr. Carla Hayden in the video below: