For the First Time, All Four of the Walt Disney World Theme Parks Are Led by Women

For the first time, all four of the Walt Disney World theme parks are led by women and Disney Parks Blog has taken the time to give us more information on each of them and their inspirations in celebration of Women’s History Month. 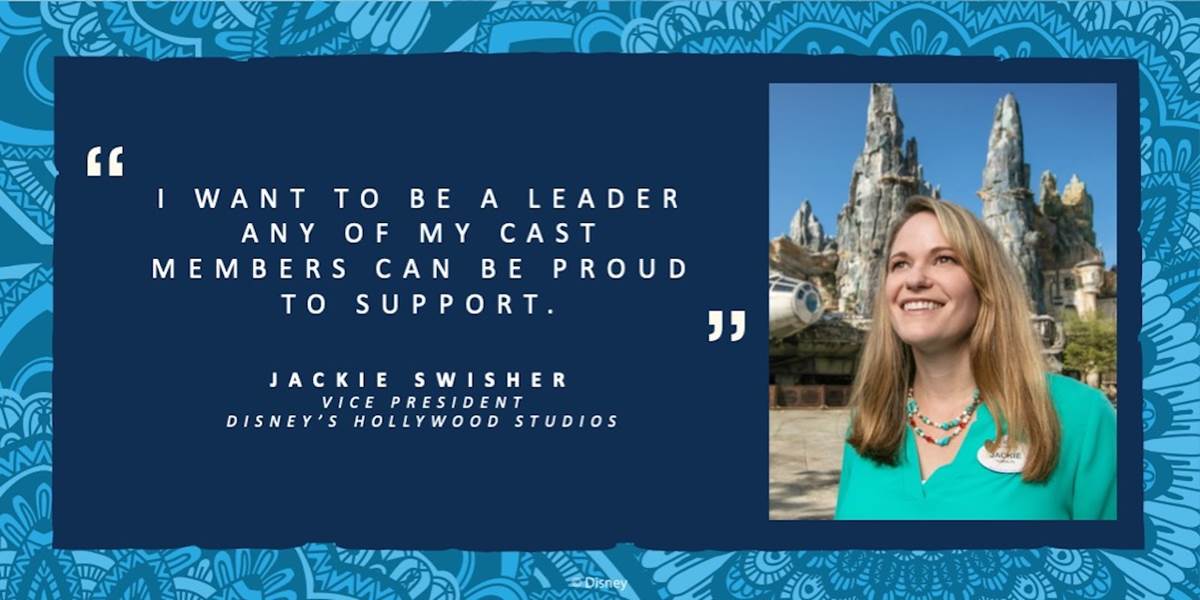 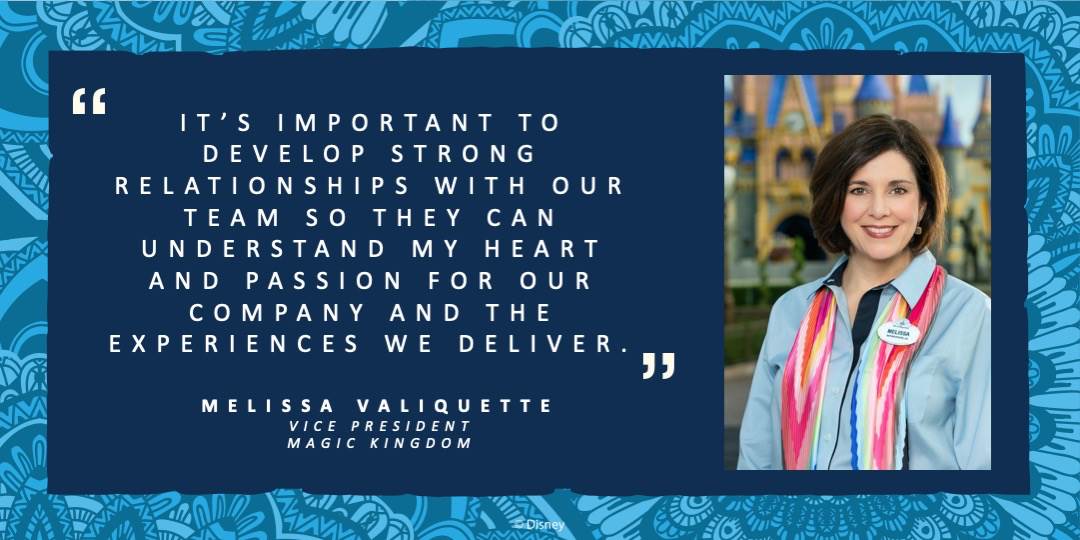 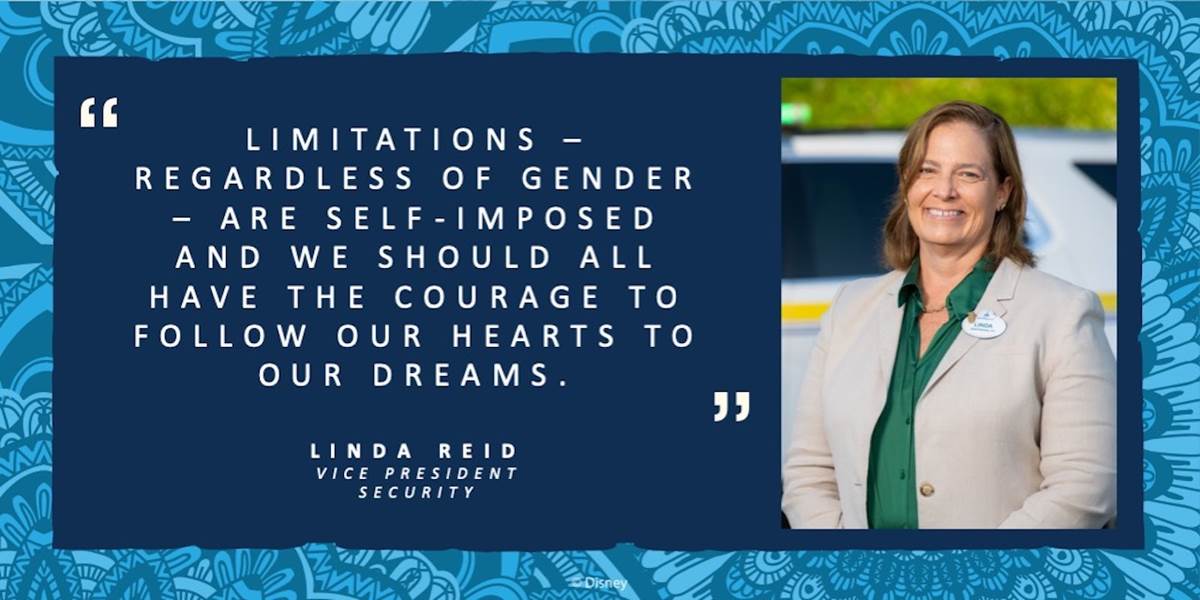 To learn more about each of them, you can check out the full article on the Disney Parks Blog.