The NCAA’s Division I Field Hockey Championships will air this spring on ESPN networks as part of the company’s expansion of college championship coverage. 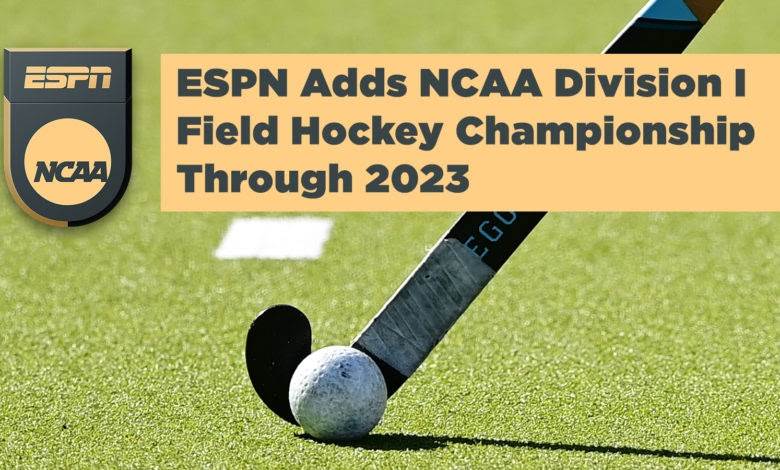