Academy Award winner Olivia Colman is in negotiations to star in the upcoming collaboration between Sam Mendes and Searchlight Pictures, Empire of Light, according to Deadline. 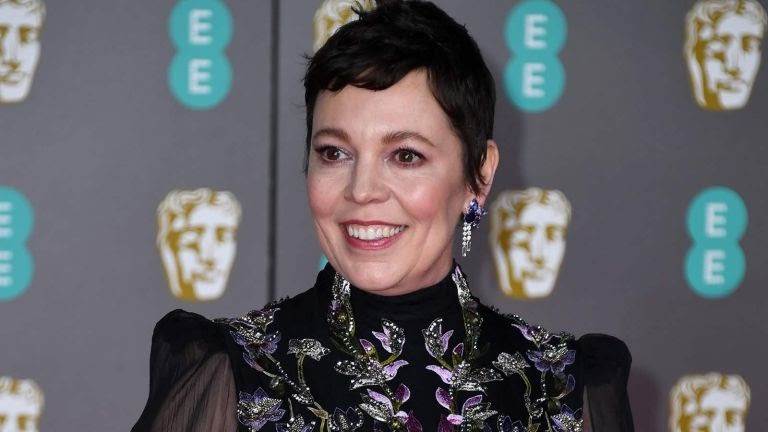