Live with Kelly and Ryan has announced their special guests for the week of April 12th. This week the show celebrates “Spring Has Sprung Week” with topics touching on cleaning, travel and more. Among those joining for a virtual or on location appearance are actors, authors, and lifestyle experts. 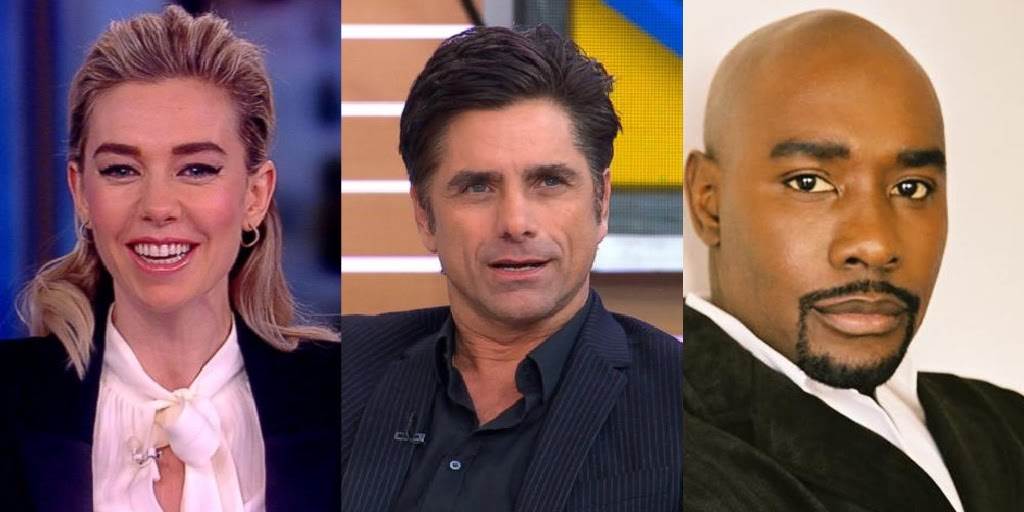 Live with Kelly and Ryan Guests for the Week of April 12-16: