Bob Iger, Executive Chairman of The Walt Disney Company and Chairman of the Board of Directors, will be receiving an honorary award at this year’s Clio Awards. 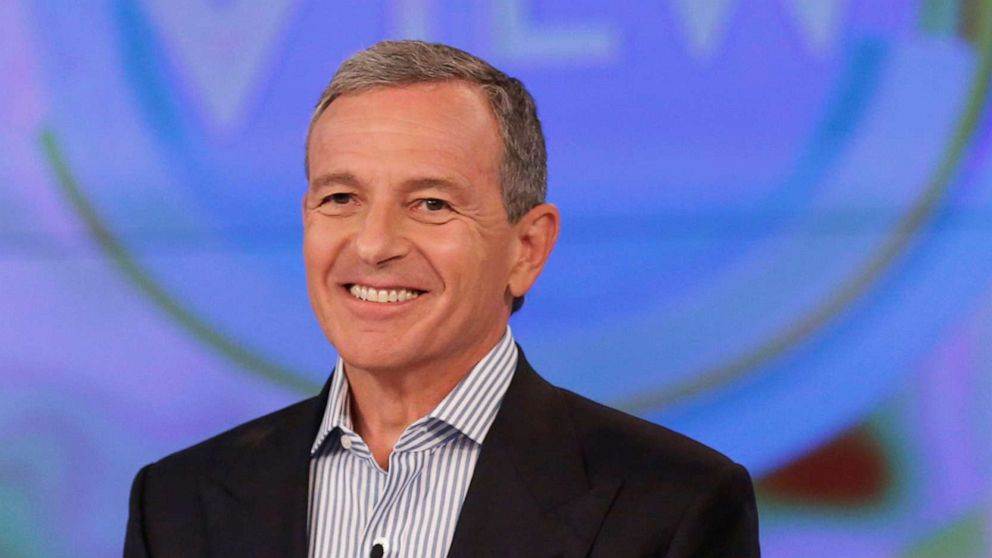 About the Clio Awards:

“Founded in 1959 to honor excellence in advertising, the Clio Awards today celebrates bold work that propels the advertising industry forward, inspires a competitive marketplace of ideas and fosters meaningful connections within the creative community.

Annually, The Clio Awards brings together leading creative talent for an exclusive and collaborative judging experience to select the entries that will win the coveted Grand, Gold, Silver and Bronze Clio statues.”