Later this month, ABC and TIME are inviting audiences to return to Sesame Street for a celebration of the children’s show. Today, ABC announced additional special guest who will be featured in the upcoming documentary, Sesame Street: 50 Years of Sunny Days. 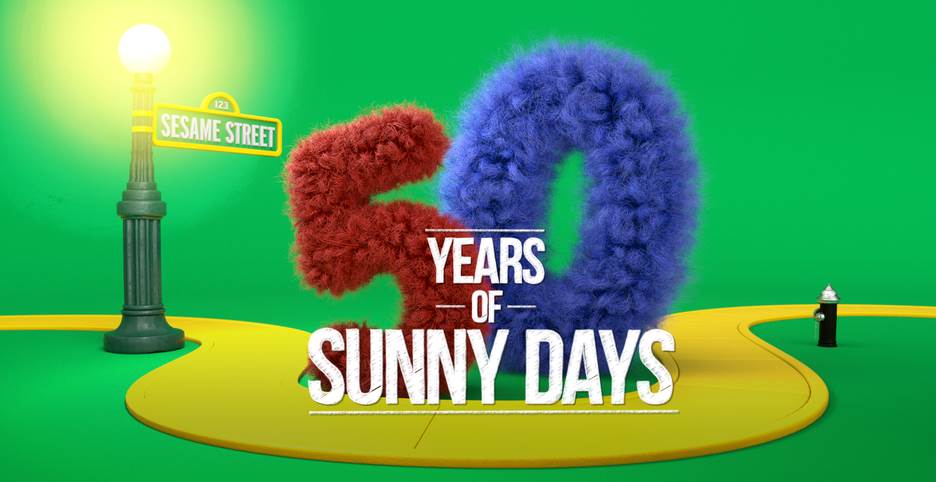 For TIME Studios, the production is directed by Rebecca Gitlitz and executive produced by Alexa Conway and Ian Orefice.