ESPN is set for its premier coverage of the NCAA National Collegiate Women’s Gymnastics Championships, as the event makes its live broadcast debut on ABC this weekend. Eight teams will tumble toward the NCAA title at Dickies Arena in Fort Worth, Texas, with Semifinal I set for Friday, April 16 at 1 p.m. ET and Semifinal II airing live at 6 p.m. Friday, both on ESPN2. The Championship Final will be live on Saturday, April 17 at 3:30 p.m. on ABC, and will also be available internationally. 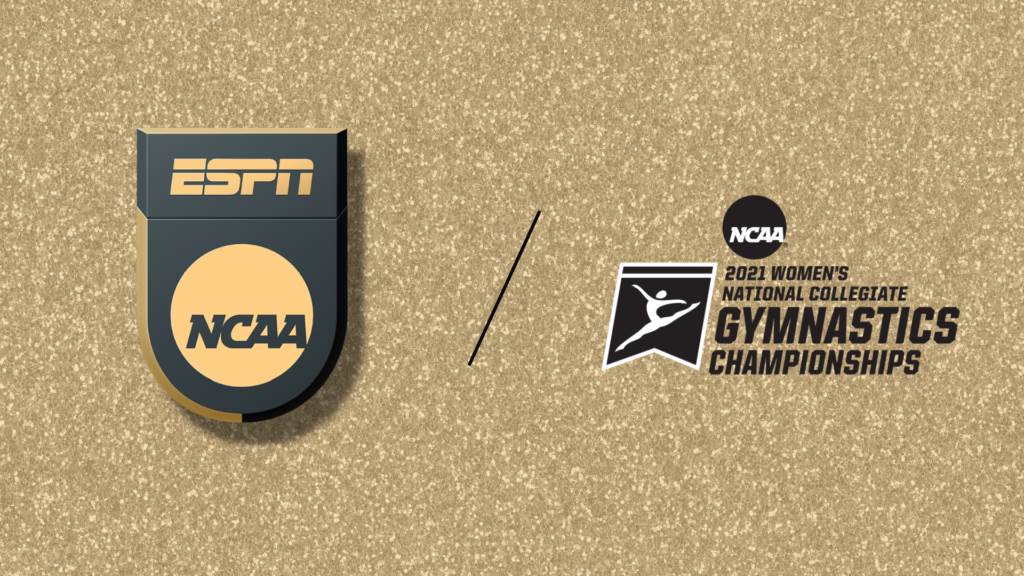