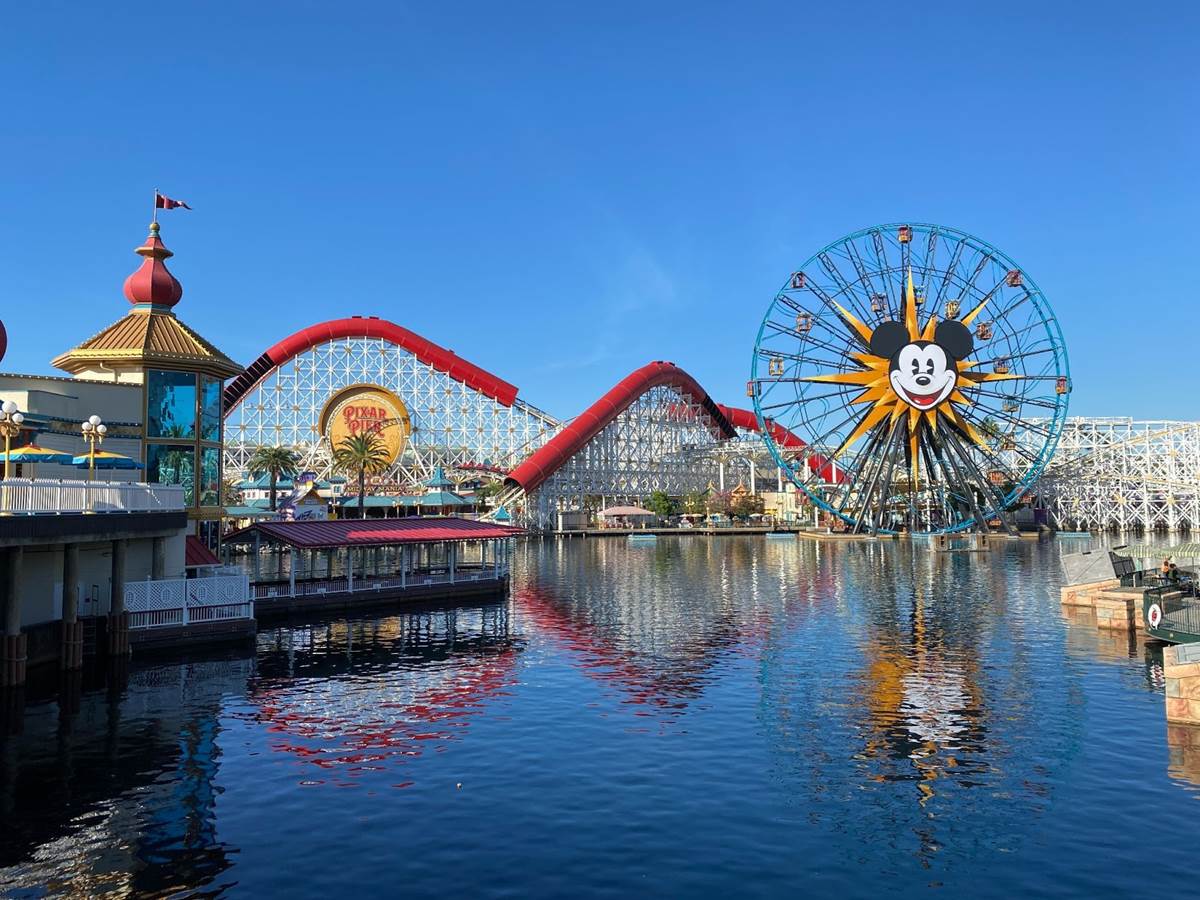 After a bit of a wait to get into the resort, we were able to walk into the gates of Disney California Adventure.

Welcome back to #DisneyCaliforniaAdventure. We’ll have folks in #Disneyland as well momentarily. pic.twitter.com/RtDZq5Msoy

The first stop was Pixar Pier, where the Incredicoaster was offering an early-morning thrill to park guests. 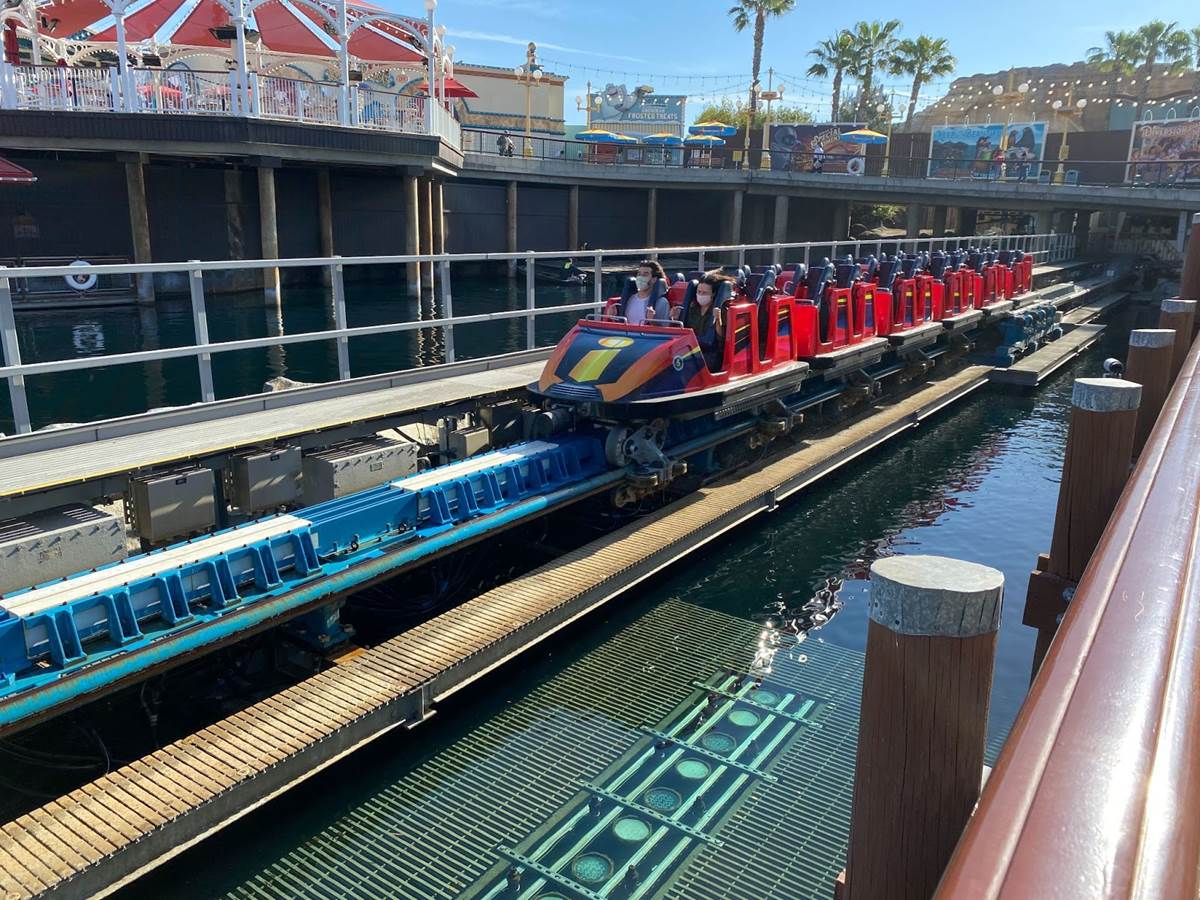 After that, it was over to Cars Land, which is looking as beautiful as ever, for a ride on Radiator Springs Racers. 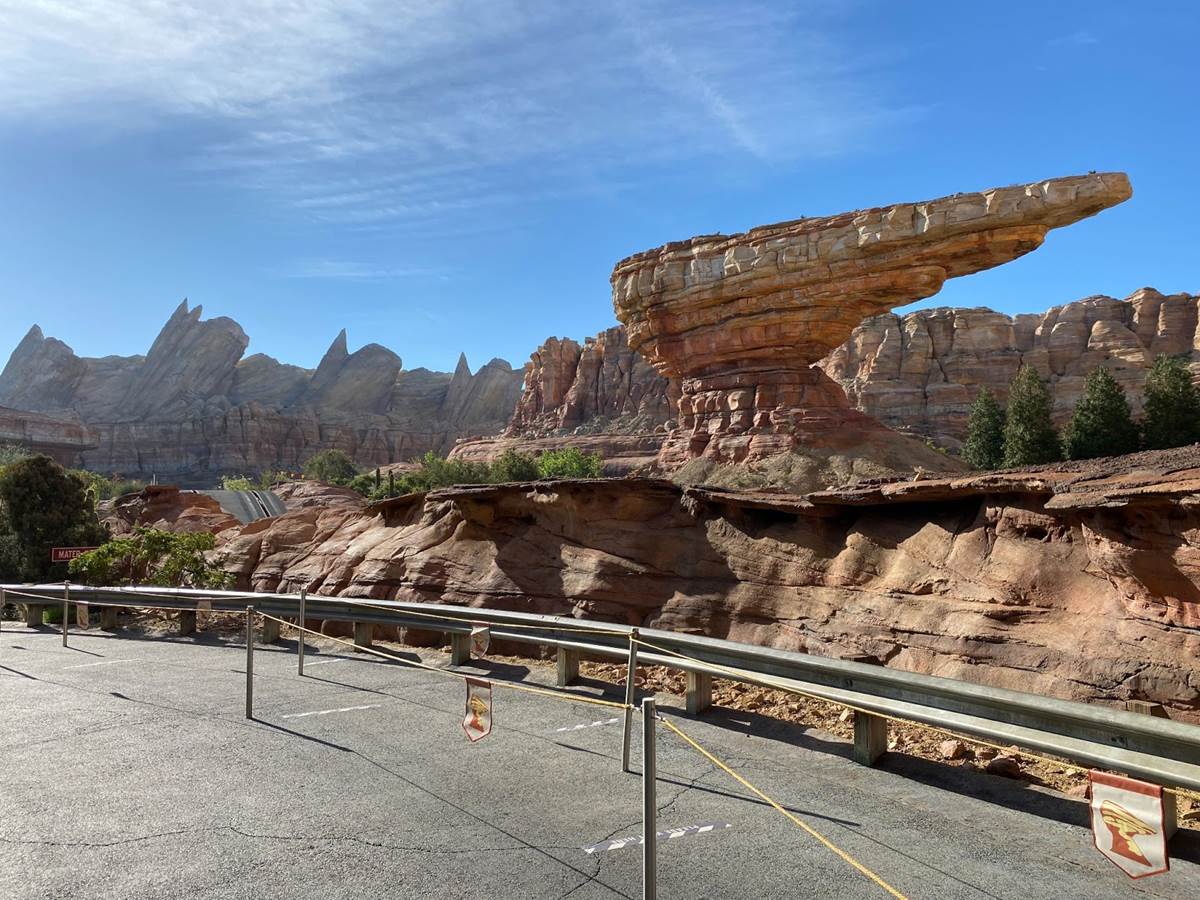 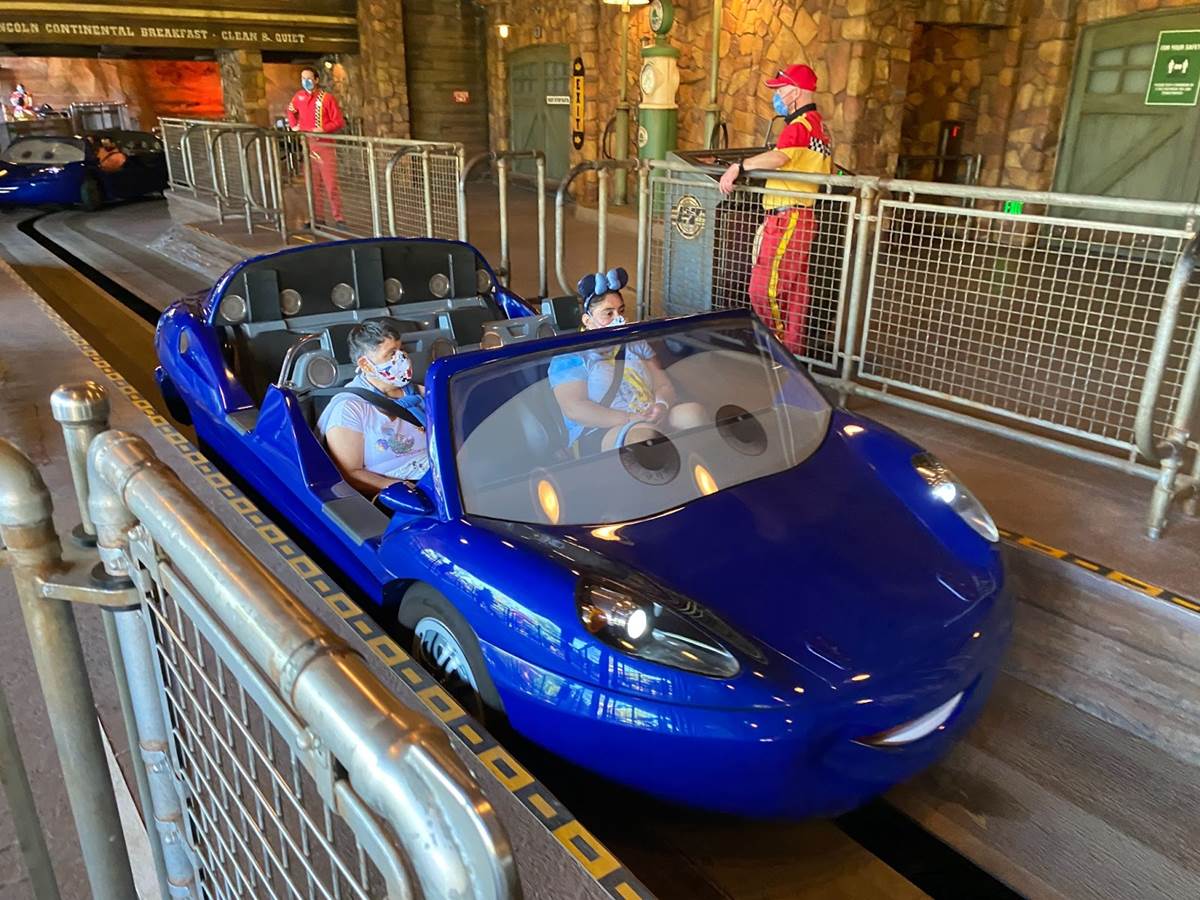 Lightning McQueen was still parked outside of Radiator Springs Town Hall to meet and greet guests. Although it’s no open just yet, we were able to sneak a peek of Avengers Campus, which will be opening at Disney California Adventure on June 4.

You can get a bit closer to #AvengersCampus on the #CarsLand side now. #DisneyCaliforniaAdventure pic.twitter.com/URZgIBKaP4

Naturally, the next attraction to visit would be Guardians of the Galaxy – Mission: BREAKOUT! which has seen some minor updates to its exterior to better fit in with Avengers Campus. You can even spot the quinjet just beyond the walls. Another new Marvel touch in the park is the brand new Captain America photo op based on the hit Disney+ series The Falcon and the Winter Soldier.

Of course there are some other, operational changes around the park, including the Hyperion Theater courtyard now being used as a socially-distanced seating area. 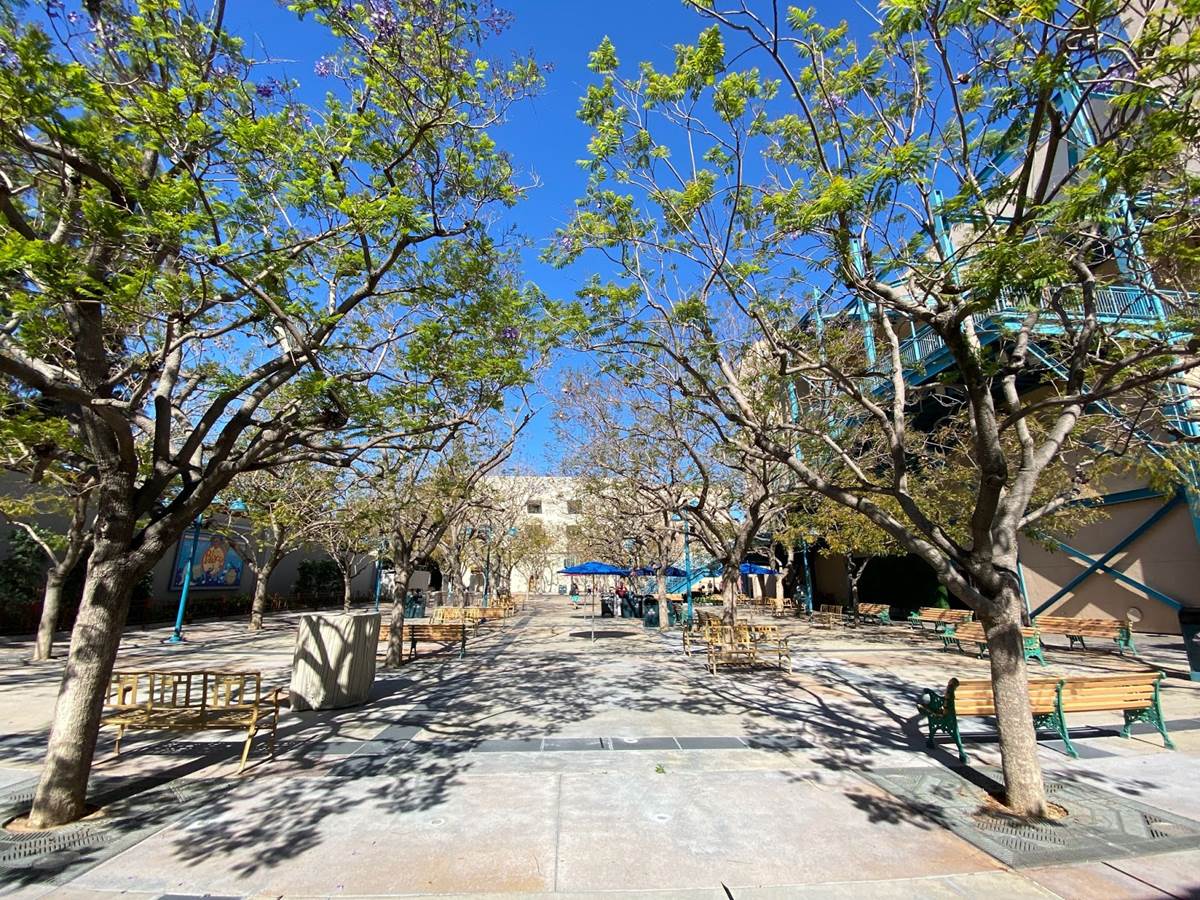 The same can be said for the Captain Marvel meet and greet area. 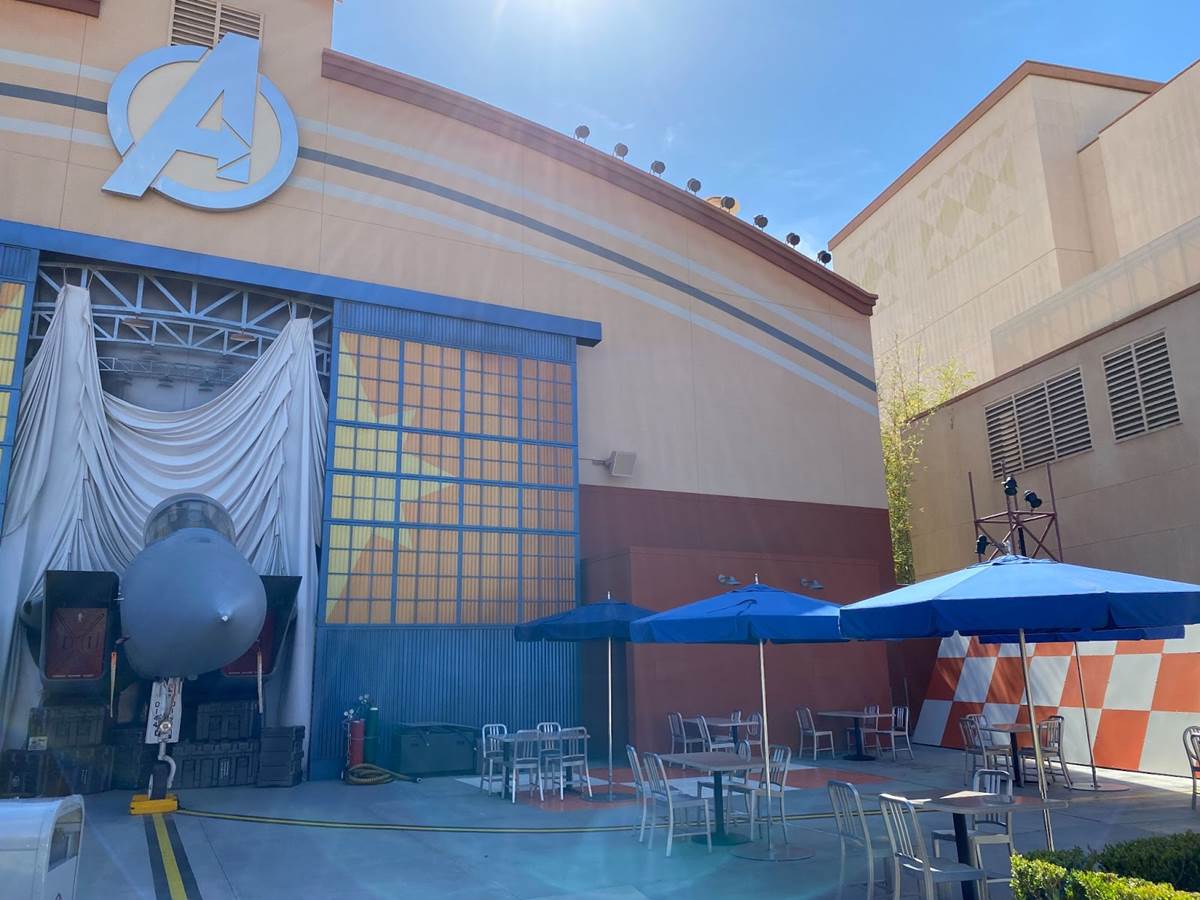 We even managed to spot some characters around the park!

Be sure to follow us all day for all the latest from Disneyland and Disney California Adventure. And be sure to check out our Disneyland Reopening Guide to catch up on how this is all working.