The 1996 USA Women’s basketball team is referred to as the “Women’s Dream Team” after their dominant gold medal performance in the olympics. Soon, that team will be celebrated once again as ESPN reportedly has plans to create a “30 for 30” documentary focus on the group. 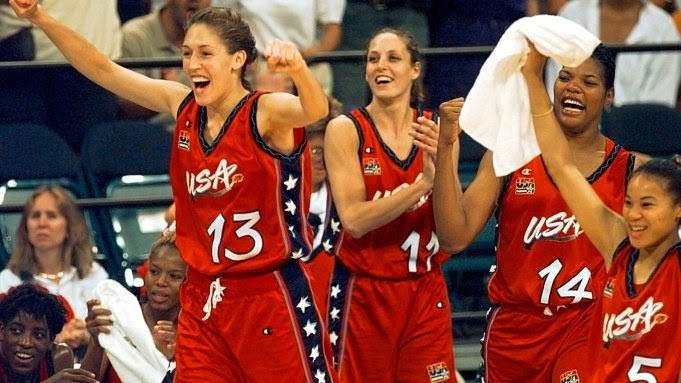