In celebration of Star Wars Day, today’s new episode of Disney+ Deets is all about the one that started it all, A New Hope. 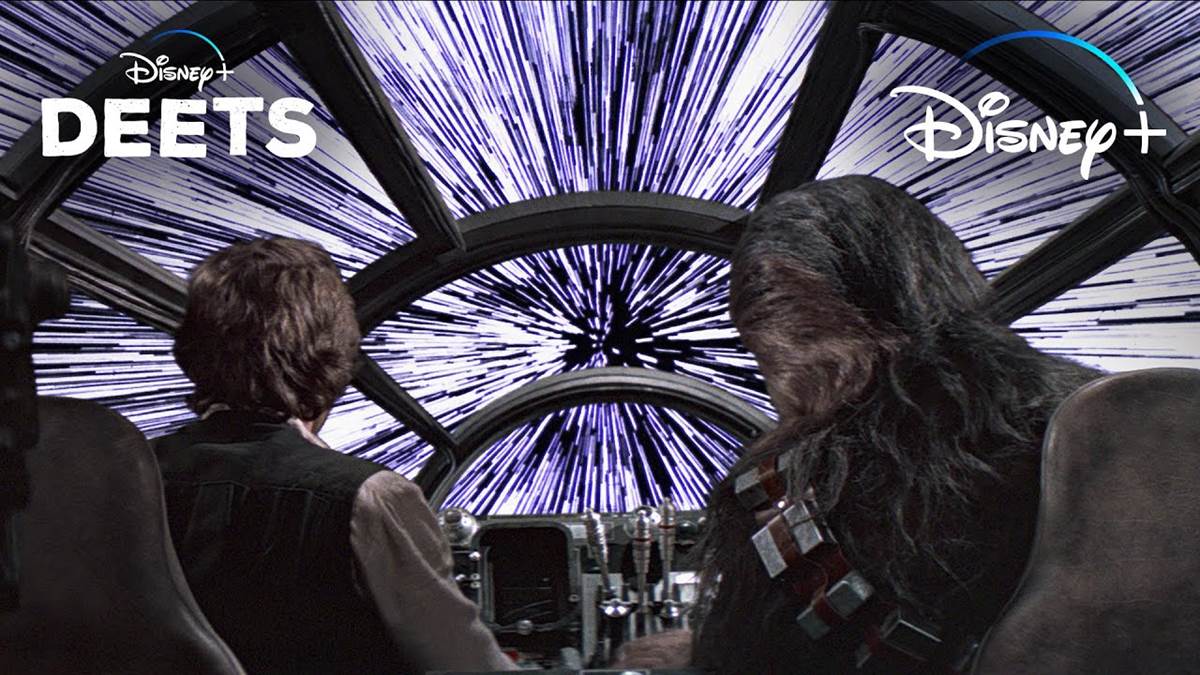