Disney executive Craig Hunegs is stepping down from his role within the company following their major restructuring last fall. 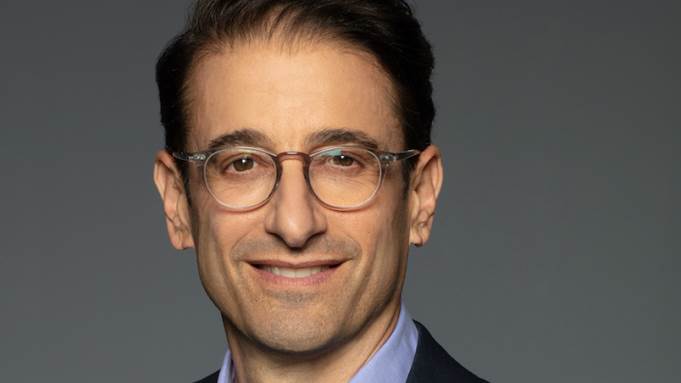 I am writing to you today to share the news that Craig Hunegs has decided to step down as President, Entertainment, Walt Disney Television. With the reorganization at our company, his responsibilities have changed and his new role is no longer the one he joined The Walt Disney Company to pursue.

We’ve achieved so much over the last two years as we’ve reinvented our segment, pivoting from a traditional media brand to a content-first entertainment company built for the future and Craig has played a strong leadership role in our growth and evolution. He’s a gifted executive, who has also done an excellent job of thoughtfully leading our teams during two years of significant change at our company and in our industry, especially in successfully guiding our productions safely through the COVID crisis. Additionally, he’s been a champion of the important work being done across DGE to create a more inclusive culture.

I am grateful for Craig’s contributions to our success and he is leaving at a time of great strength for our organization. He has been a trusted and valued colleague to me and to so many of us, and he will be missed.

Craig will be with us until the end of May to ensure a smooth transition and we’ll identify a successor in the coming months. In the meantime, please join me in wishing Craig the very best as he embarks on his next adventure.