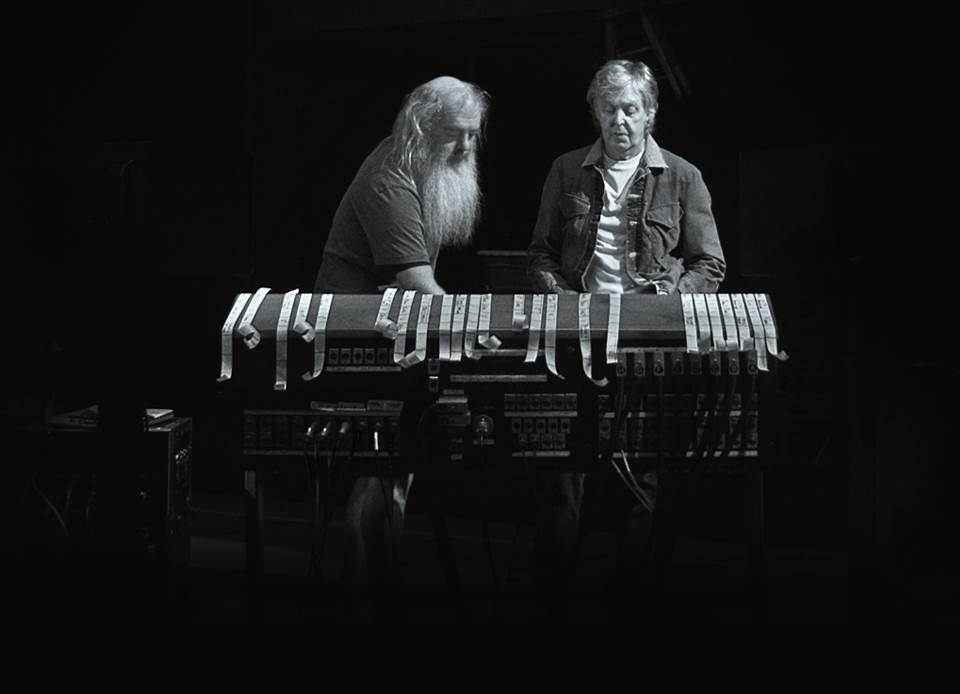 About the Documentary Series: 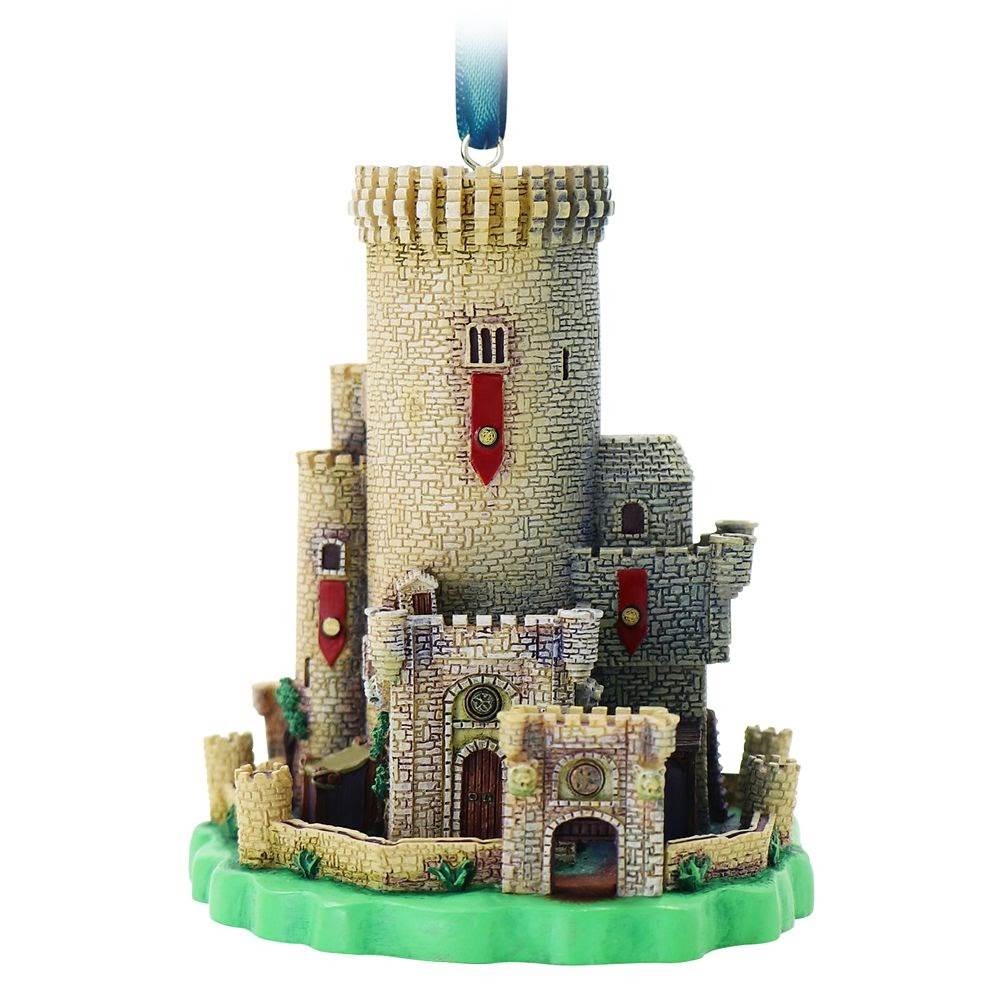