It has been reported that National Geographic has ordered three new unscripted series including a Brain Games spinoff, and a 1980s pop culture countdown. 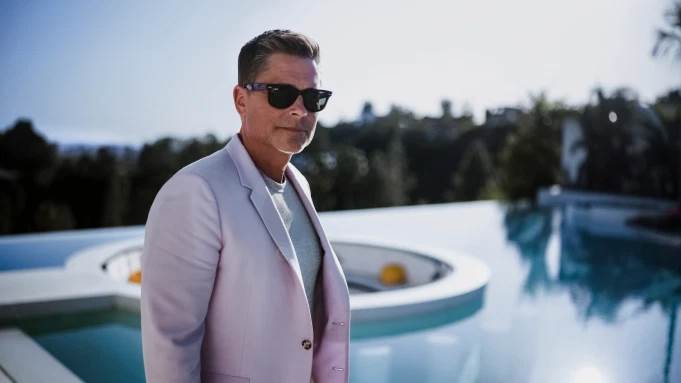 Brain Games On The Road:

Called To The Wild: