ABC’s The Chase is about to get a whole lot tougher. Mark “The Beast” Labbett has joined the panel of chasers on the game show, according to TV Line. 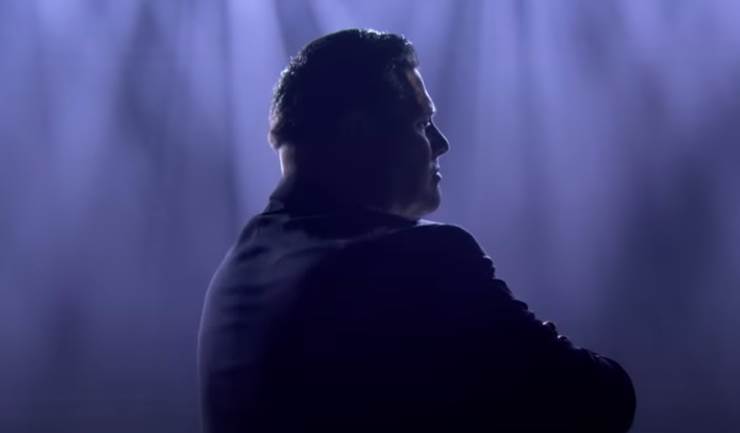