Samuel E. Wright, the actor who voiced Sebastian in Disney’s The Little Mermaid and played Mufasa in the original cast of The Lion King on Broadway, has passed away at the age of 74. 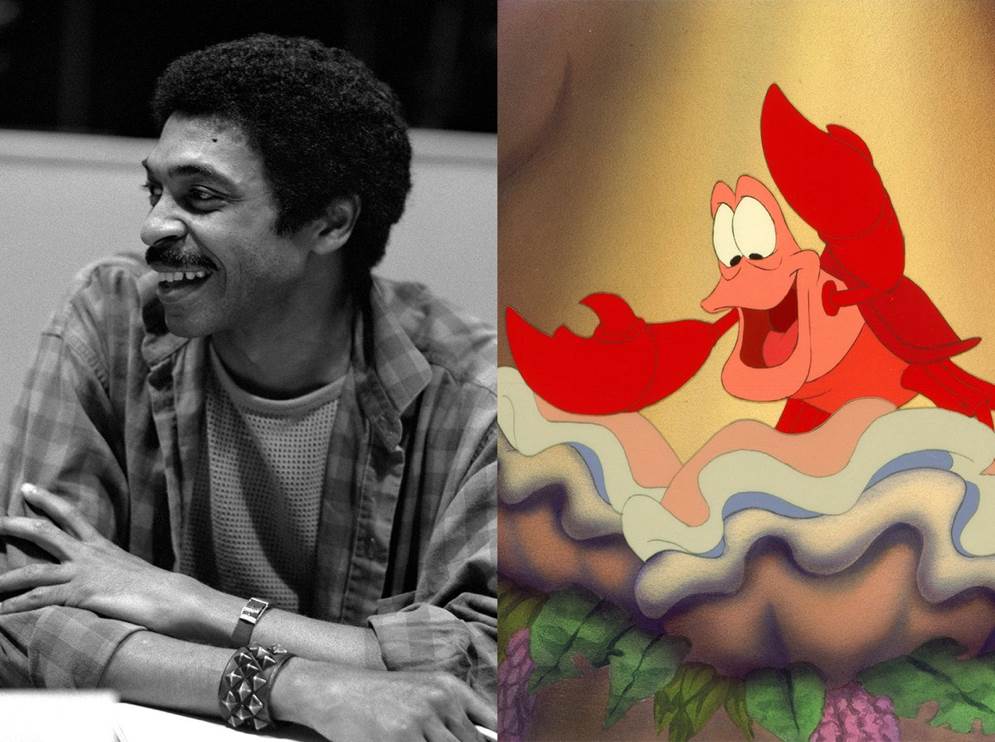 “Look at the stars. The great kings of the past look down on us from those stars.” Rest In Peace, Samuel E. Wright | 1946 – 2021
Original Broadway Cast, Mufasa. pic.twitter.com/MDuQAZJalZ

We are saddened by the passing of Samuel E. Wright, who voiced Sebastian in The Little Mermaid. His iconic performance as Sebastian will always be remembered for the charm and heart Wright brought to every line and lyric. pic.twitter.com/TfZ1N2d24Y