Remember the “Time Castle” from Disneyland’s 40th anniversary in 1995, currently buried in front of Sleeping Beauty Castle and set to be reopened in 2035 on the park’s 80th anniversary? Disneyland Paris is taking a similar approach and giving a very special opportunity to Cast Members at the park. 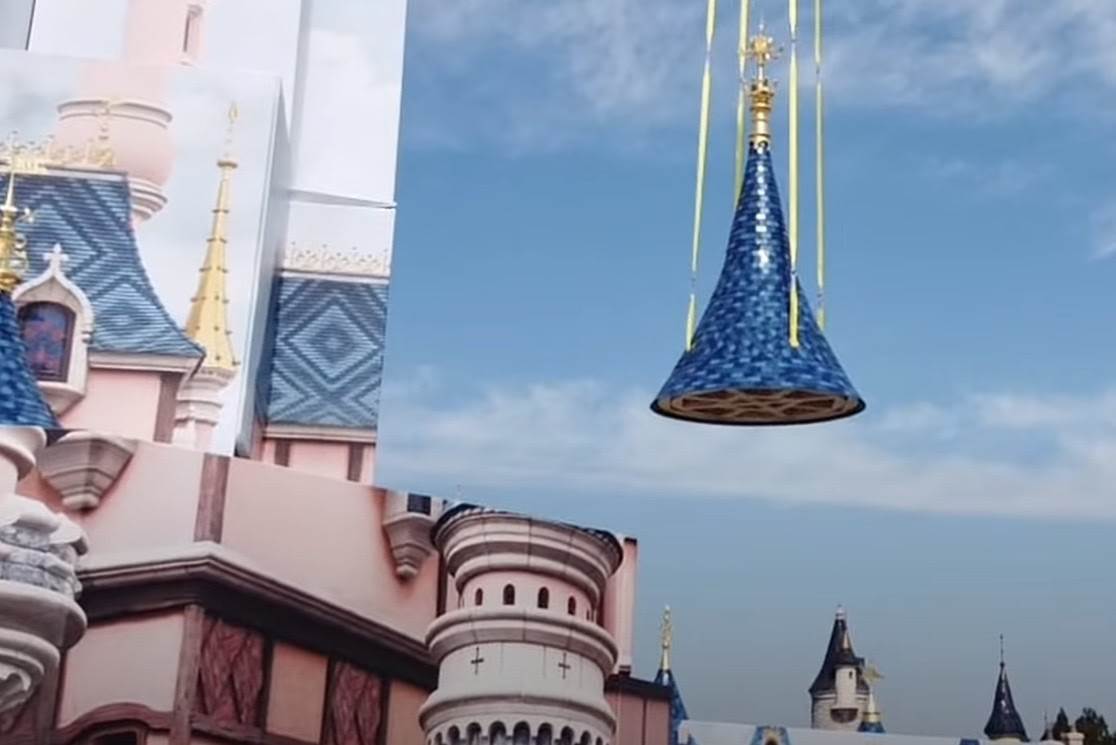