Pixar Animation Studios is giving us a closer look into all the details and sights and sounds of a fictional seaside town that will be visiting later this month when Luca premieres on Disney+. 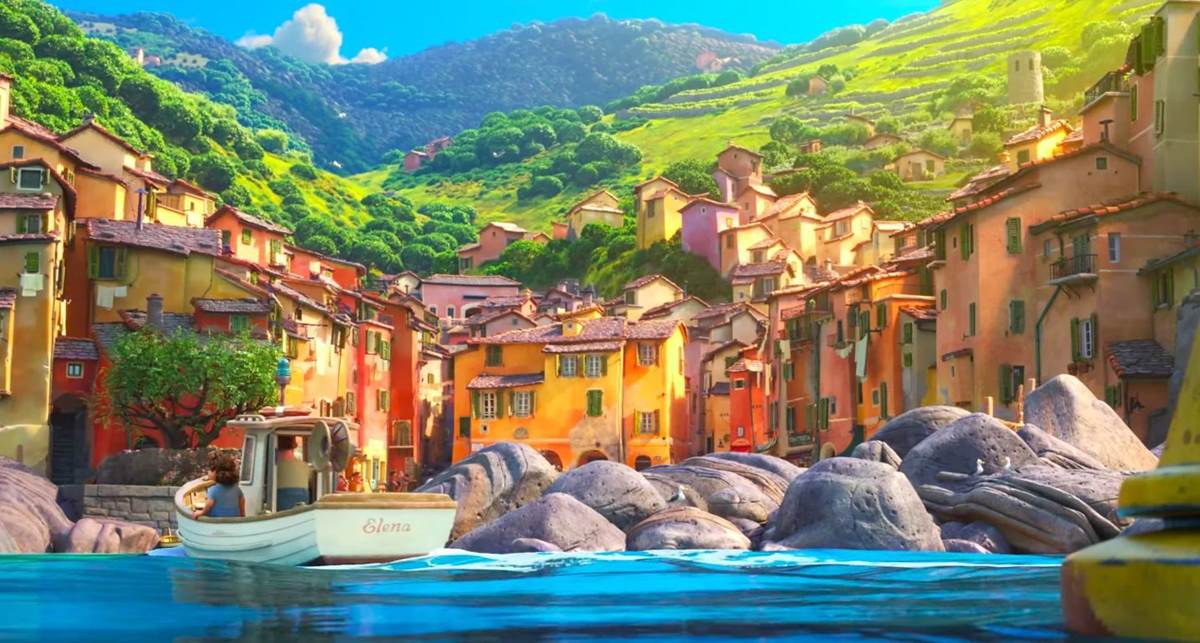