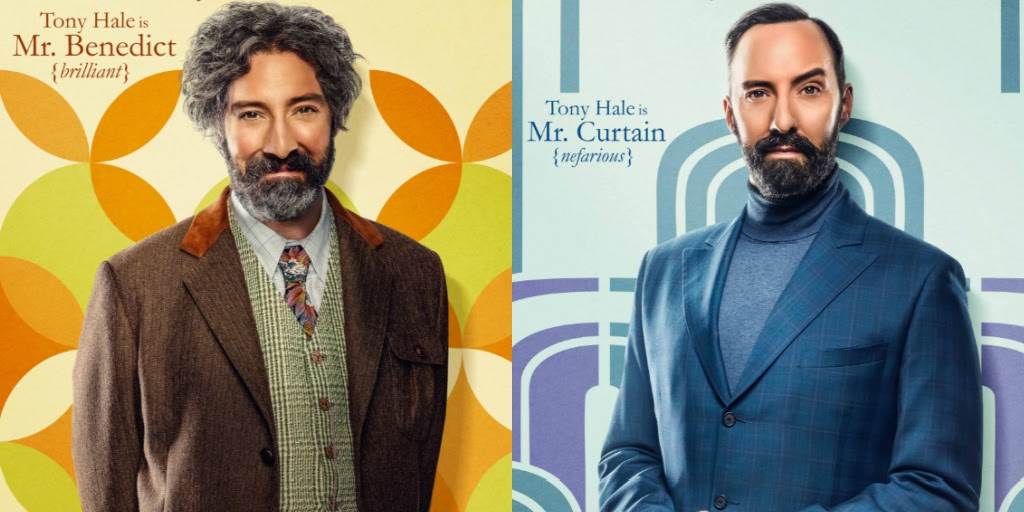 About the Mysterious Benedict Society: 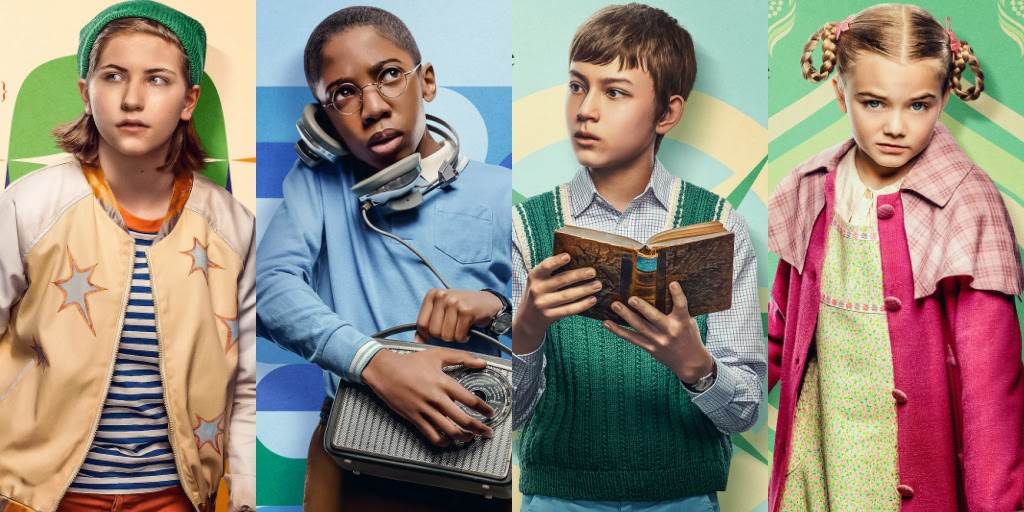