ESPN has announced that the next release in the 30 for 30 series, “Breakaway,” will look at WNBA superstar and activist Maya Moore. 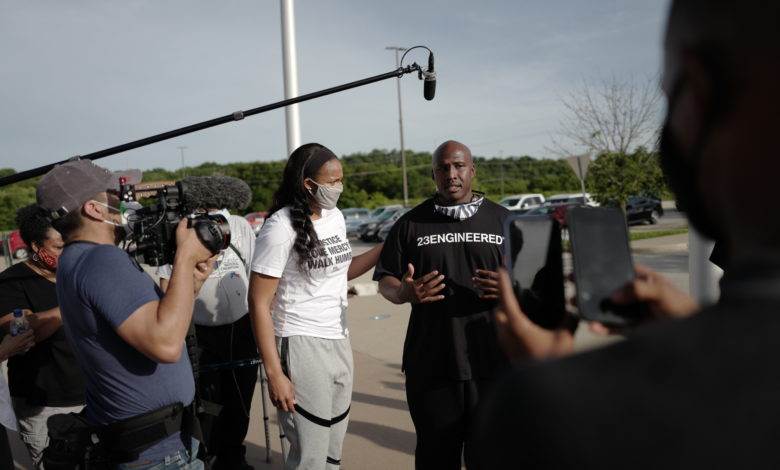