“Stuntronics” Bring The Amazing Spider-Man to Life Above Avengers Campus

Guests to the new Avengers Campus at Disney California Adventure can look to the sky and catch a glimpse of one of the newest pieces of technology to come from Walt Disney Imagineering, dubbed “Stuntronics.” 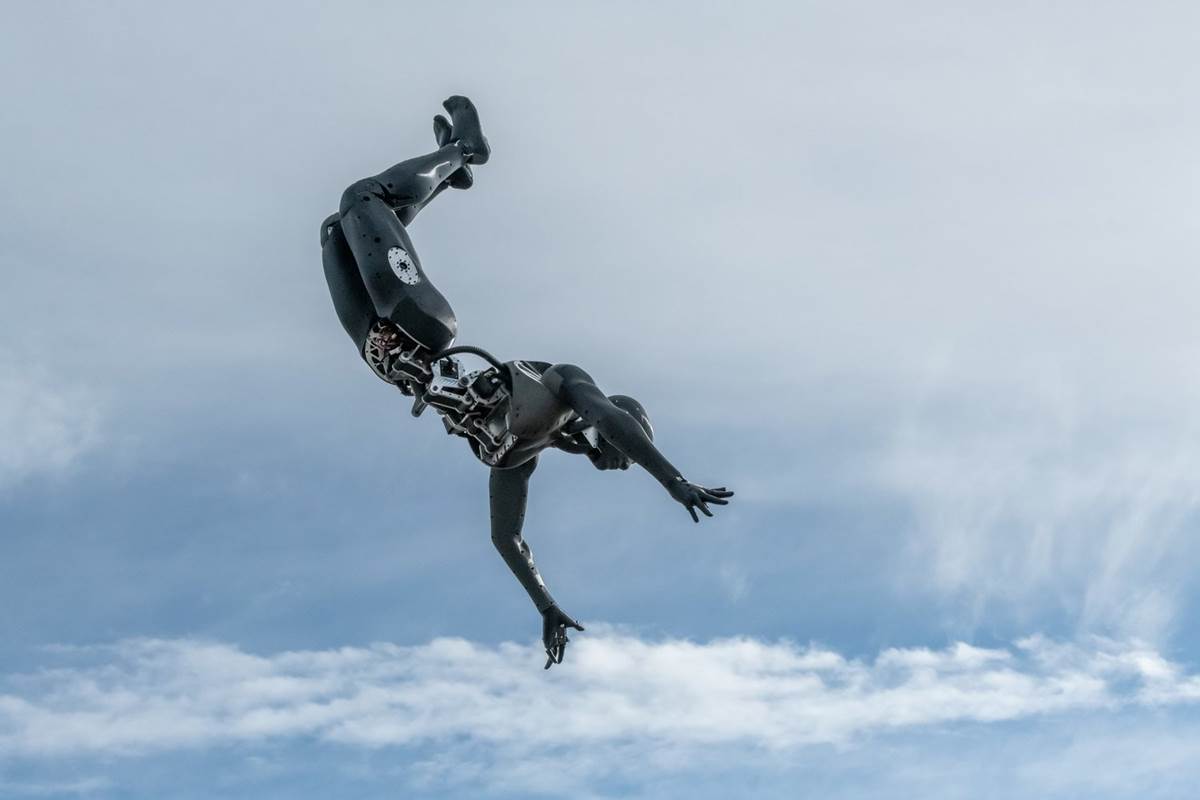 You can watch our video of Spidey soarin’ through the skies above Disney California Adventure below!