For 40 years now, PBS has broadcast a live concert from the lawn of the U.S. Capitol featuring live performances from talented musicians and personalities. This year, a world-famous frog has been added to the lineup as Kermit the Frog joins the 41st annual A Capitol Fourth. 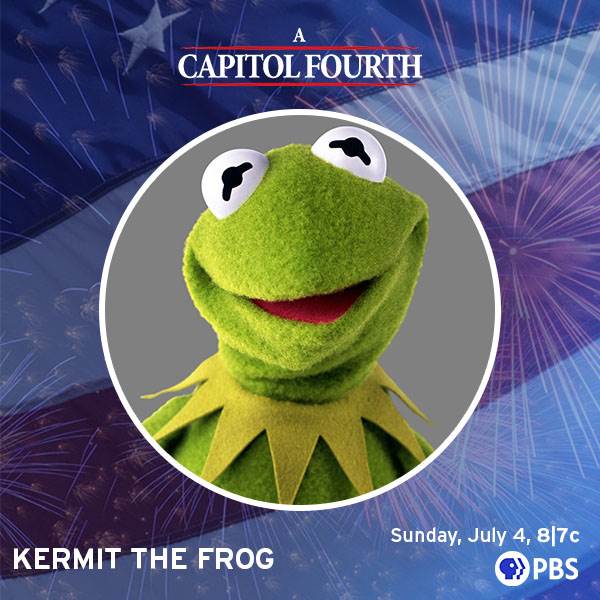