ESPN has reached a multi-year, multi-platform rights agreement with Big West to bring more than 600 live events to ESPN+, and for ESPN Networks to continue carrying Big West Sports, including Men’s Basketball Regular and Postseason games. 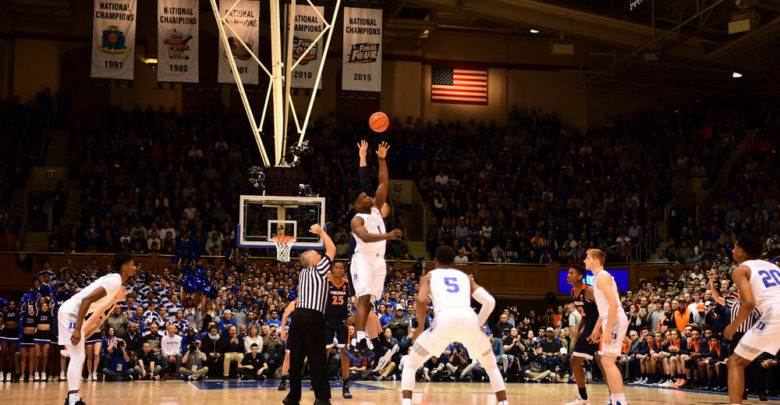