ESPN has announced that the network will continue to be the exclusive home of The Championships, Wimbledon in the U.S. with a new 12-year agreement signed with the All England Lawn Tennis Club (AELTC). 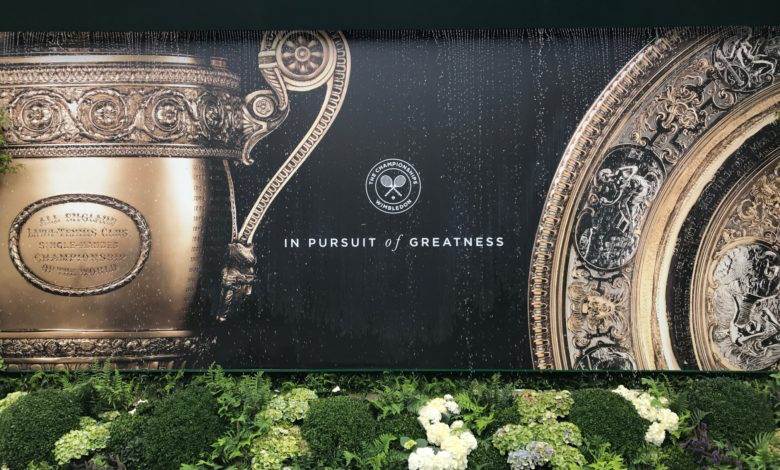 Highlights of the Agreement: