A week after the release of Marvel’s Black Widow, fans are still talking about the action-packed addition to the MCU. And of course, all of that action was accompanied by an equally exciting score. Our own Ben Breitbart got the chance to speak with composer Lorne Balfe, who created the music for Marvel’s Black Widow. 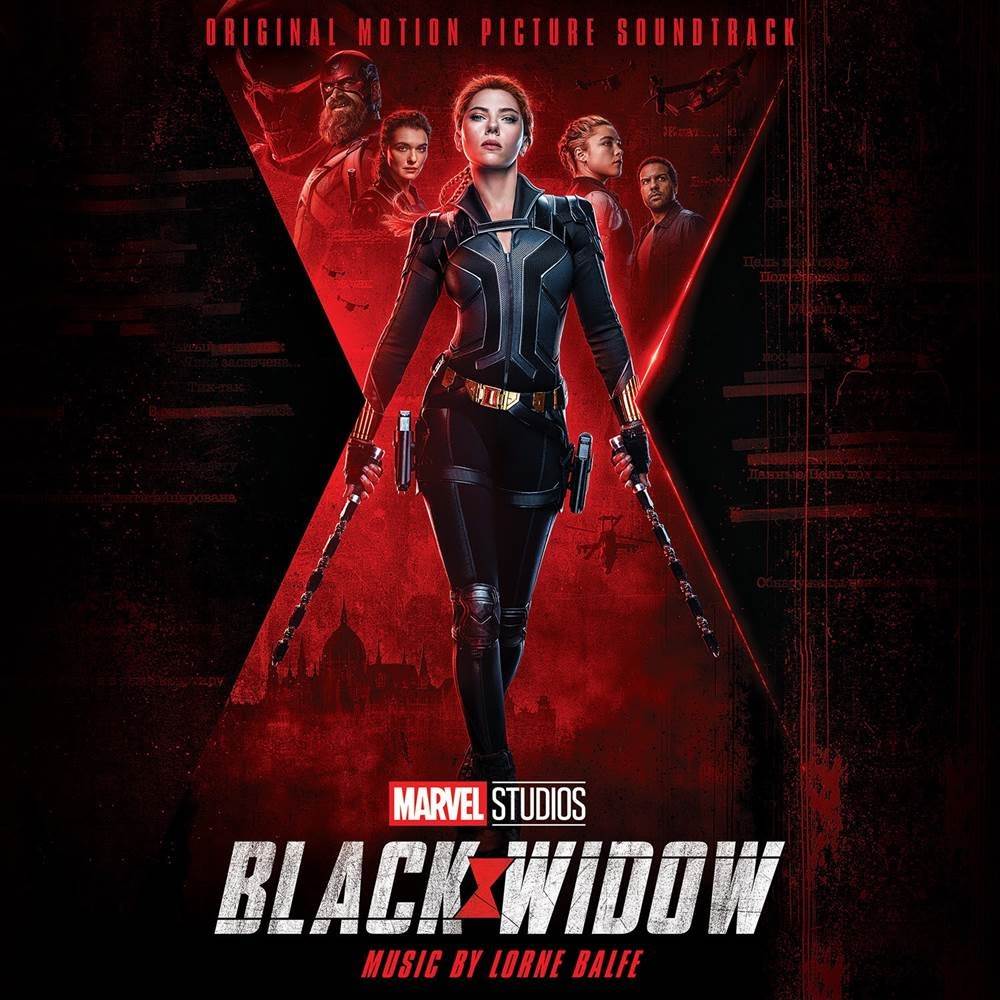 Ben: Can you talk a little bit about your journey as a composer? What inspired you to get into film scoring? What led you to this?

Lorne Balfe: Blimey. Films, to me, were always escapism. That's really what led me to want to get into it. I was very fortunate. I was fortunate I was brought up in a musical household, a musical family. My father was a songwriter, and I was surrounded by musicians and the like. Basically music was something that was really always part of my life. I was able to have that around me.

Then film was just my escapism in life. Not like a sob story, but I was an only child. Watching movies with my father, just, was that kind of escapism through … I just loved movies. Then when I was a teenager, I started really being aware more of the role of music in film, and films like Wall Street and Rain Man, and films that started really … I was aware of them. 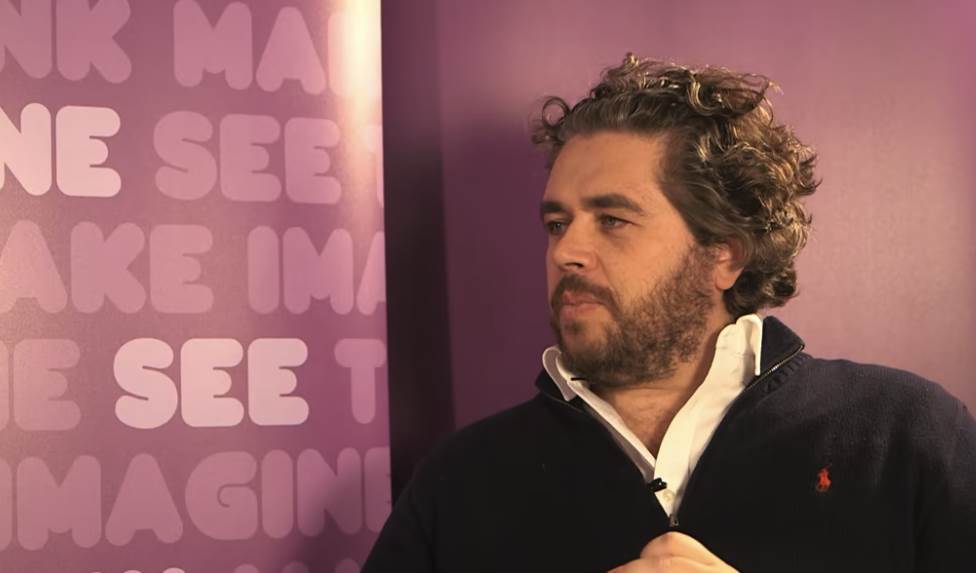 Ben: One thing that … First of all, I recommend everyone watch the movie twice, because the first time you don't truly get to appreciate your score because you're watching the movie. But you found a way to balance a new sound that pays tribute to Black Widow's history, but also make it feel like a Marvel action-adventure film. What was your approach to the blank slate you had?

Lorne Balfe: Cate Shortland, the director, Cate and I talked right from the beginning about Natasha's background and Yelena's background. We know how it ends, and this film is how it began. Musically, that's what I wanted to try to create.

I imagined the soundtrack that they could have listened to when they were young children. My inspiration came from traditional folk, Russian music. I started writing pieces of music which sounded like they could be traditional, and that was the basis.

The inspiration comes from their heritage. I listened to a lot of composers like Stravinsky, and Scriabin, and Prokofiev to get that Russian sound. That was kind of the root, really. The Red Army, the choral music that the Red Army sings, was a massive influence to me. That grand, dark type of music. The inspiration came from the story.

Ben: Now that the film's complete, do you have a moment that you're particularly proud of in the course of the film, whether it's a cue, or just the way that the score balances the picture?

Lorne Balfe: That's like asking, "Who's your favorite child?" There's no favorites. The favorite one is the first note, because it took a long time time to be able to just get to write that first note.

Personally, my favorite is the beginning Marvel logo titles, when that scene begins. Even though I've got nothing to do with it, I can still say that is my favorite. It's a well-known piece of music, but it tells you you're in for fun for the next couple of hours.

Musically the whole adventure with Natasha was really enjoyable, and Yelena. But asking for a favorite is like the favorite child. It's unfair of anyone else.

Ben: Your score lives up to Silvestri's Avengers score or Michael Giacchino’s Spider-Man. It's in great Marvel music. It's up there.

Lorne Balfe: Blimey. Listen. That's very kind of you. It's a legacy like Star Wars. Look, it's the same as when I started on Mission Impossible. There was an amazing legacy and family to be invited into. Being able to touch Silvestri's theme … How iconic is that theme? It's part of some of the most memorable scenes in cinema now. 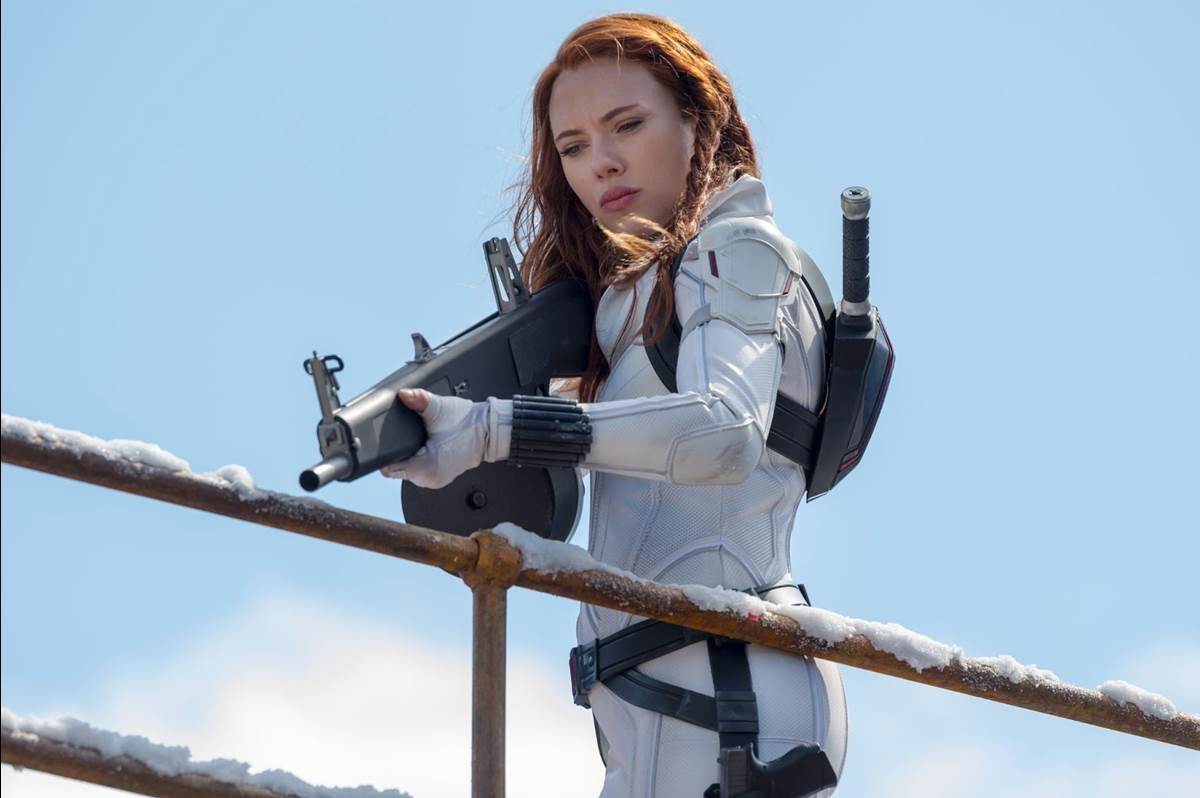 Ben: Now that you got to play in the sandbox, would you do more MCU work in the future, if the opportunity arose?

Lorne Balfe: The sandbox is a very pleasurable box. The reason it's pleasurable is because the Marvel … Look, it's a family. The Marvel team, they don't … It's not just a job. It's a way of living, and it's a lifestyle. Everybody is so committed to it and works 24/7 on it. You always want to be part of something where people have passion, and Kevin [Feige] is so essential to that world.

Also I was very fortunate, I knew Dave Jordan, the music supervisor, and Leigh Boyd, the editor. I knew them from before. It's an honor to be able to be allowed to play with the toys.

Ben: One thing that's nice about Black Widow being on Disney+ is you can watch it over and over again right away. As I said, there's so many layers to the film, but your score really is impactful when you first see it, but you don't necessarily realize it until you have a chance to actually listen to it.

Lorne Balfe: I watched the film a couple of days ago. It's just … It's a beautiful film. It's got a great story, and it's visually beautiful, and great action. It comes back to your first question, the reason why personally I got into doing what I do, and then writing music for films. It's just great cinema, and it's true escapism. Just, yeah, very proud to be part of the team. 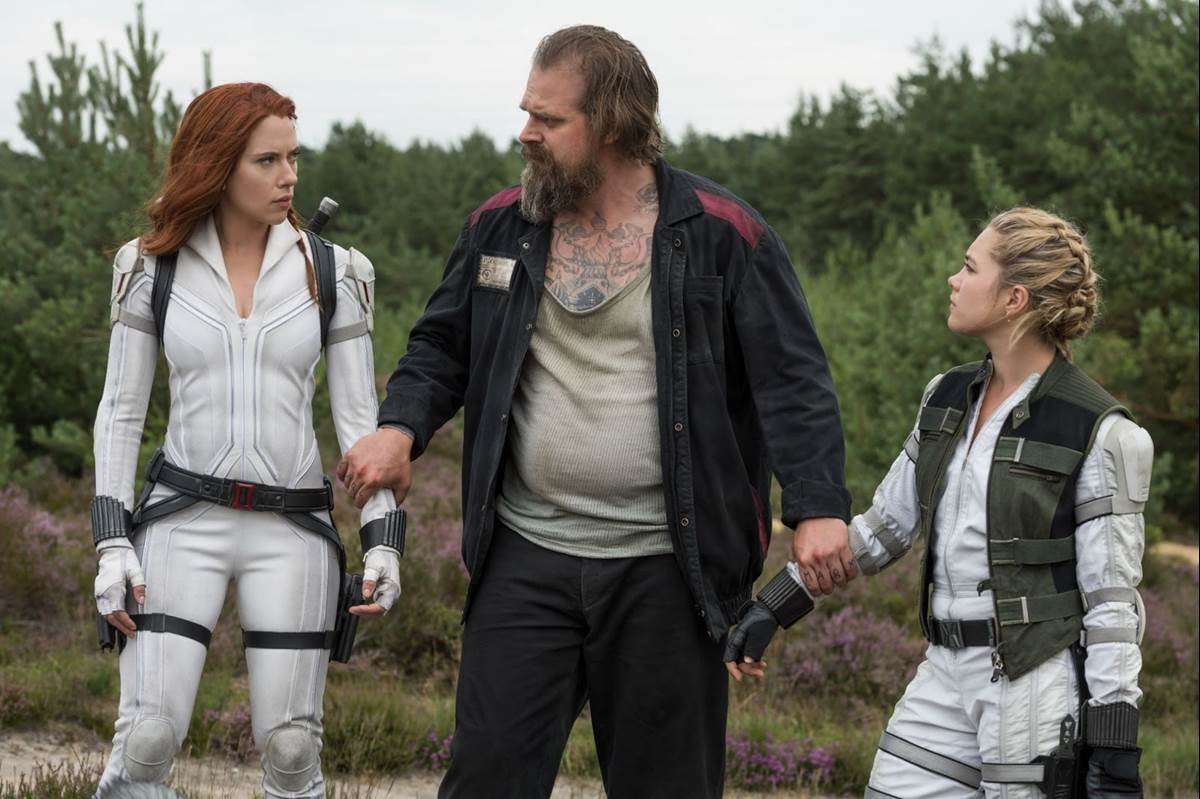 Marvel’s Black Widow is in theaters and on Disney+ with Premier Access now.