The 2021 Tokyo Olympics kicked off on Friday with the traditional opening ceremony. During the spectacular presentation, complete with song and dance, fans of the popular Kingdom Hearts video game series may have recognized some of the music. 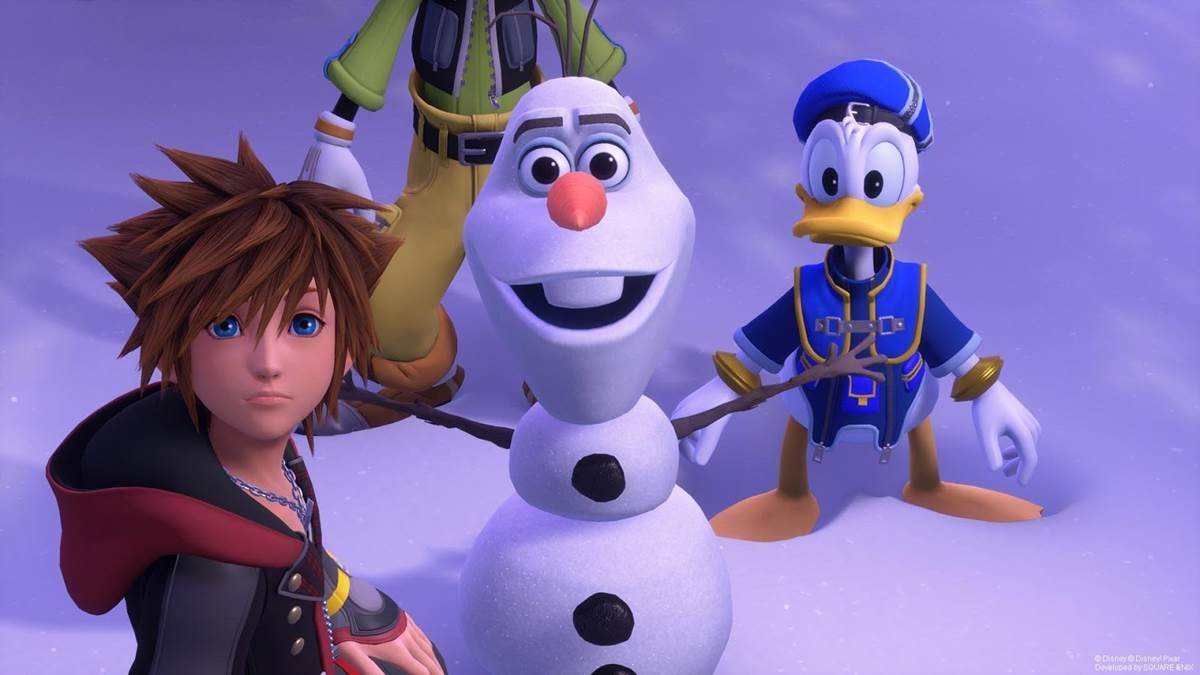