El Capitan Theatre has announced that they will be exclusively playing Far From the Tree, the latest short from Walt Disney Animation Studios, ahead of every showing of Jungle Cruise from now through August 10. 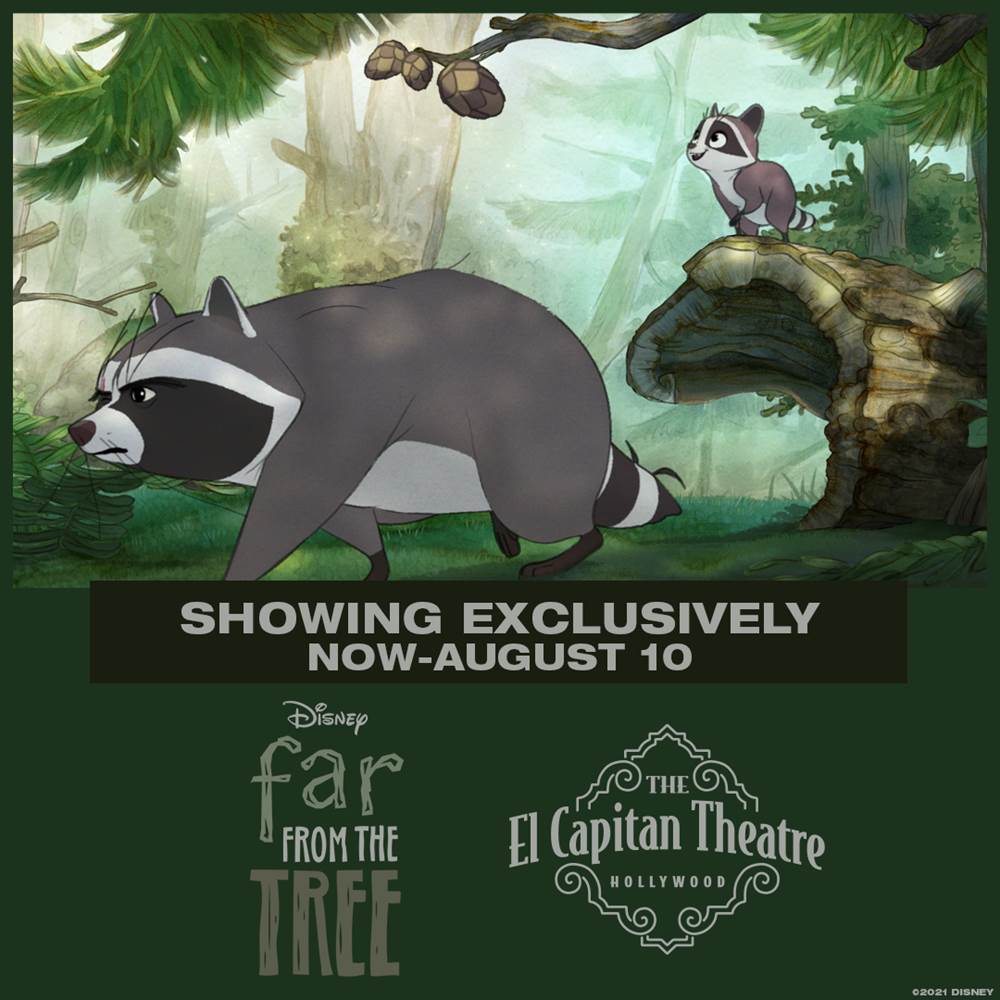