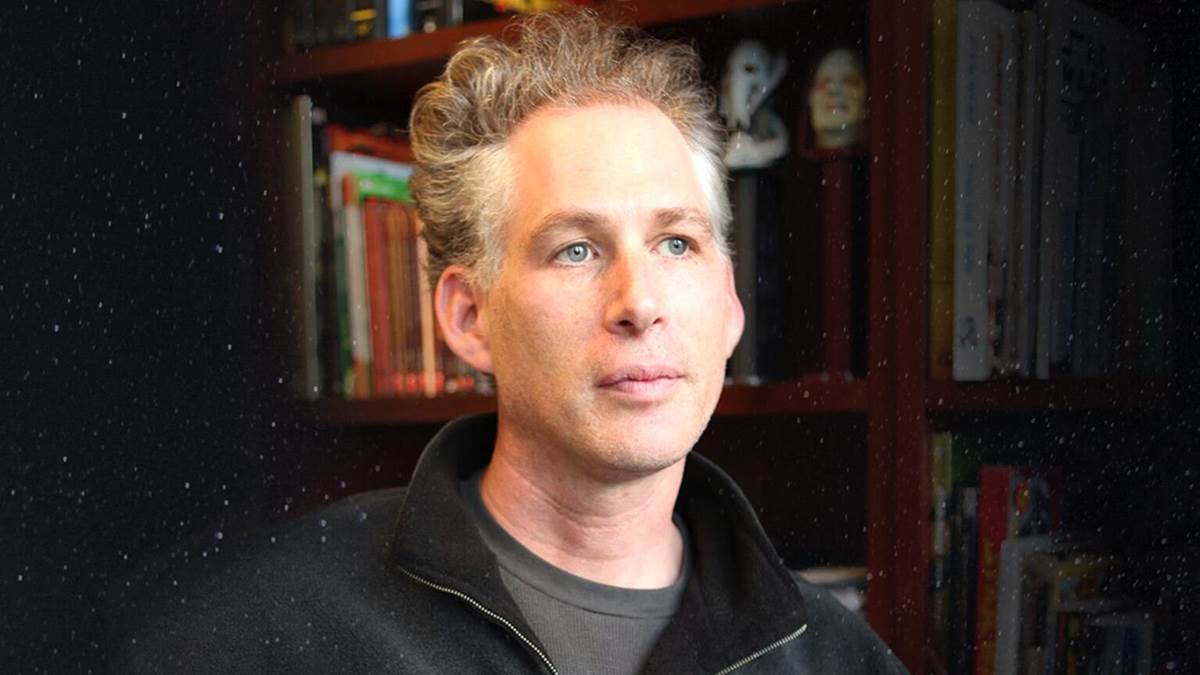 For those who love learning about the history of how their favorite movies are made, a prolific voice has been silenced. We’re very sad to learn that author and Lucasfilm historian J.W. Rinzler (The Making of Star Wars, The Making of The Empire Strikes Back, The Making of Return of the Jedi, The Complete Making of Indiana Jones) has passed away from pancreatic cancer at the age of 58.

“Jonathan Rinzler was something like Indiana Jones when it came to unearthing film histories,” says an obituary on StarWars.com, and we can’t help but agree. His books felt like diving into the past, with thorough explorations of how some of our most beloved moments, scenes, and characters in cinema came to be. 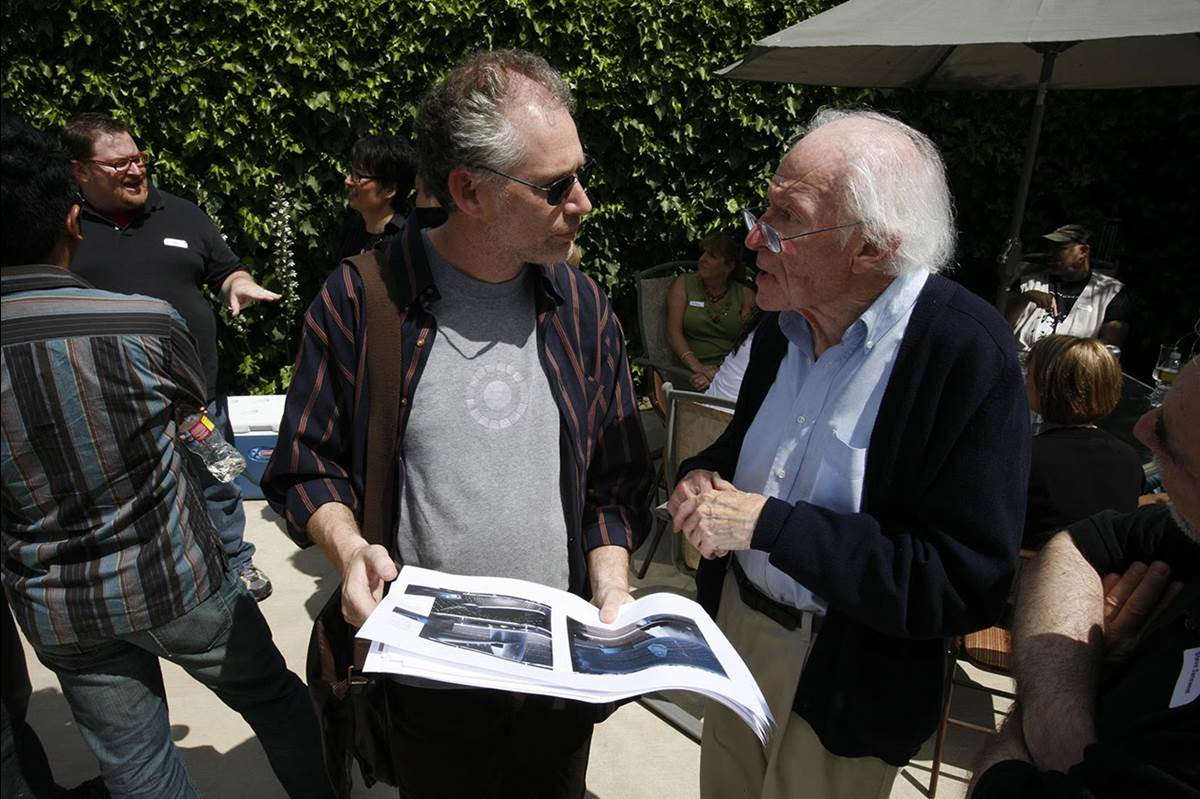