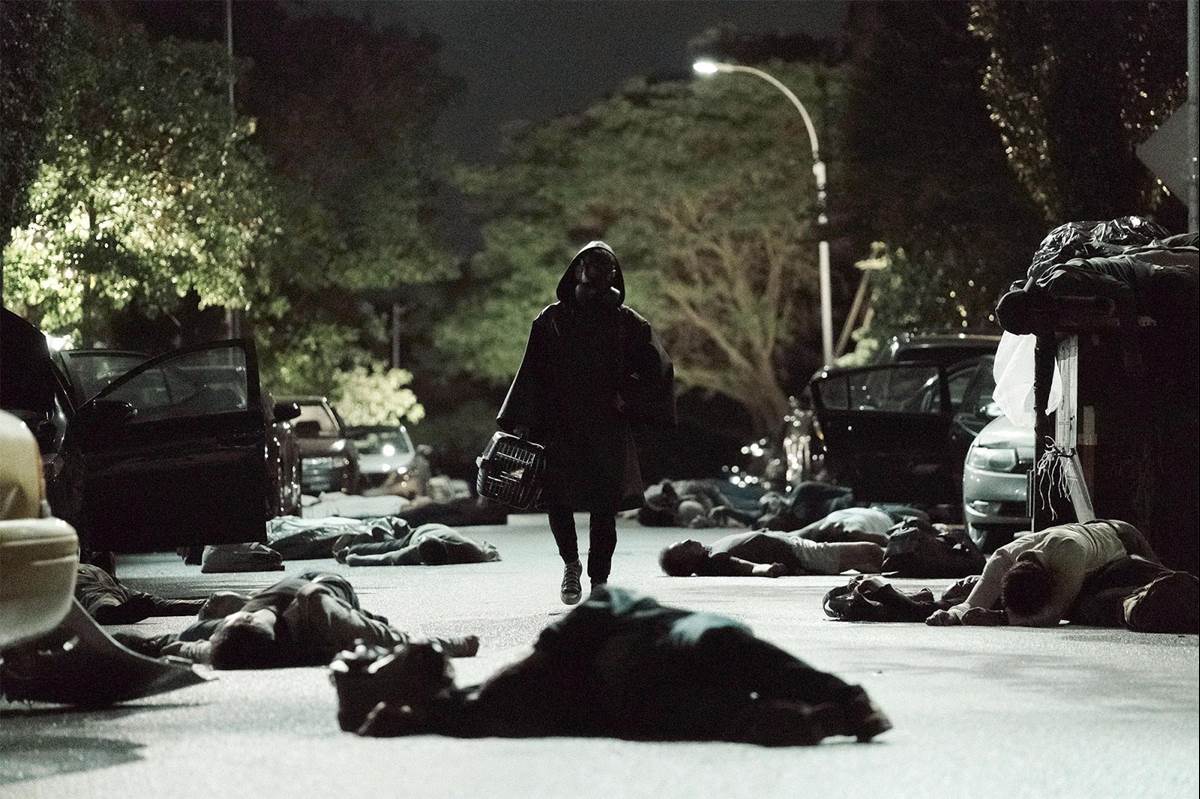 Ever since Brian K. Vaughan’s original Y: The Last Man comic book (from DC Comics’ Vertigo imprint) began appearing on store shelves in 2002, fans have been hoping for a high-quality adaptation in the medium of either film or television. Now they appear to be getting just that, thanks to a series from FX on Hulu and Extant producer Eliza Clark.

Y: The Last Man is set in a post-apocalyptic world where only women survive, except for the titular last man named Yorick Brown and his pet Capuchin monkey called Ampersand. Today, FX on Hulu shared the first full trailer for the highly anticipated series adaptation.