Disney Parks Blog has announced the next round of winners for the Disney Magic Makers contest which continues through October 1, 2021, as The Walt Disney Company celebrates the Walt Disney World Resort’s 50th anniversary. 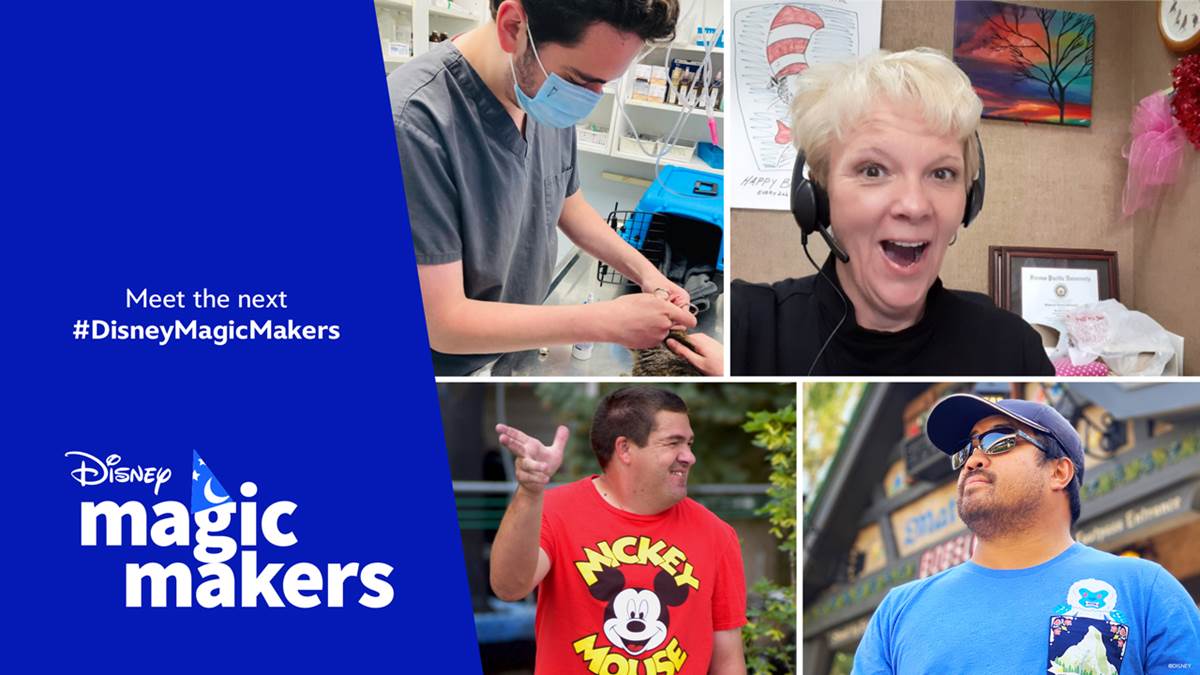 Here are the latest winners for Disney Magic Makers: 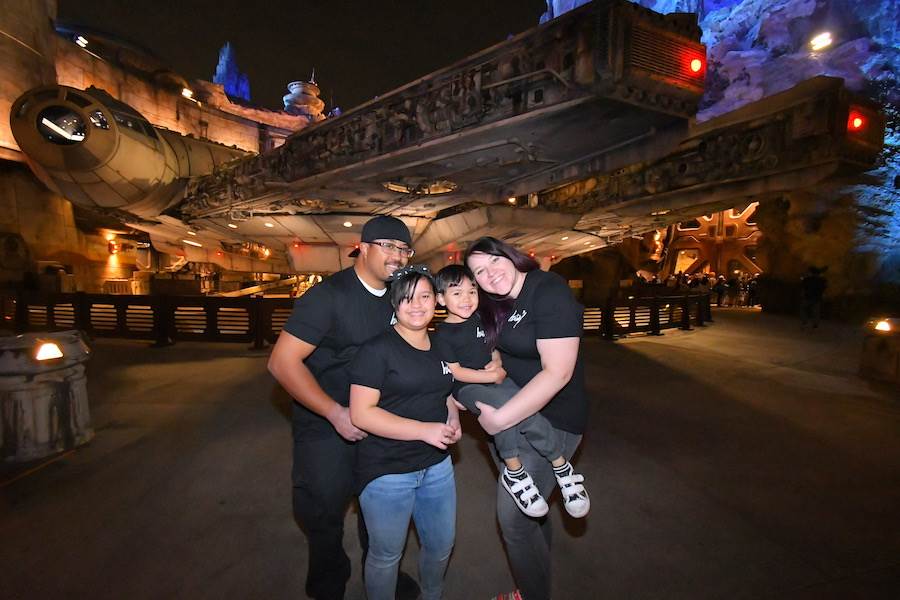 “Rogelio Tadeo of Clearfield, UT is much more to his community than the local mail carrier. He takes time to meet and engage with every family he serves not only ensuring packages are delivered on time and remain safe, but working after hours to be the friendly neighbor his community needs. His extra duties include everyday chores like helping take down a yard sale, cutting down a fallen tree and even making dinner for those he knows are having a hard time.” 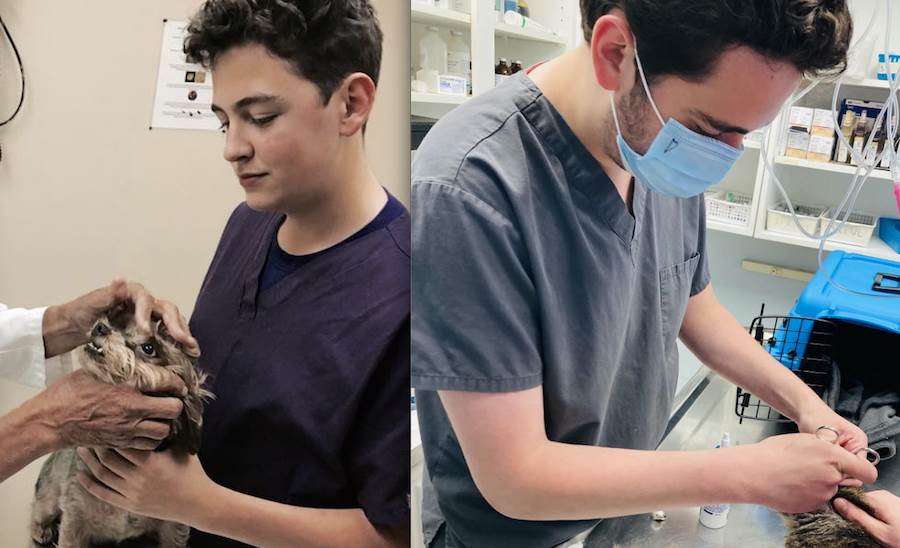 “Daniel Souza of Chicago, IL serves as a vet-tech at a local animal hospital while managing a full-time college load. Daniel helped vaccinate over 200 rescued cats and dogs that arrived from shelters so they could head to their forever home. When a fire burned down a home in his neighborhood, Daniel took it upon himself to foster five kittens who lost their mom in the fire, bottle-feeding them every five hours even in the middle of the night until they gained strength.” 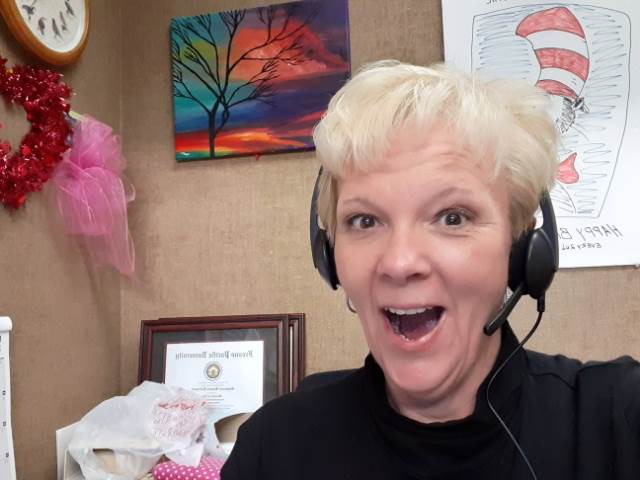 “Stephanie Buckridge of Visalia, CA is a librarian and when COVID-19 shut down the Tulare County Library, she brought the magic of stories directly to the kids in her community. She began virtual storytimes, built creative craft kits for children to pick up and take home, and even arranged virtual magic shows. Her efforts were contagious because her program is now replicated across seventeen branches.” 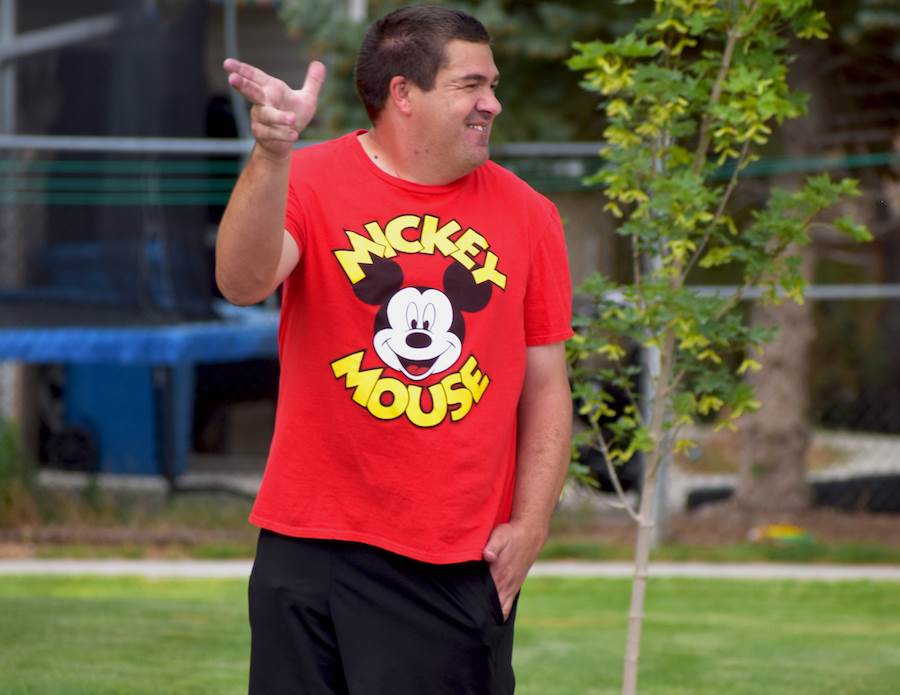 “Brandon Baker of Payson, UT, is a local celebrity in his community. For almost thirty years, Brandon stood on the corner of his parent’s property and waved at anyone who passed by offering a smile that brought joy to people’s days. Residents in his neighborhood attest that driving by Brandon’s house is the best part of their days and those who return to town after leaving look forward to being greeted with a familiar face. Brandon’s actions show that even the smallest acts of kindness can brighten the days of strangers.”