ESPN has announced that Robert Griffin III has joined the network as an ESPN college football and NFL analyst. 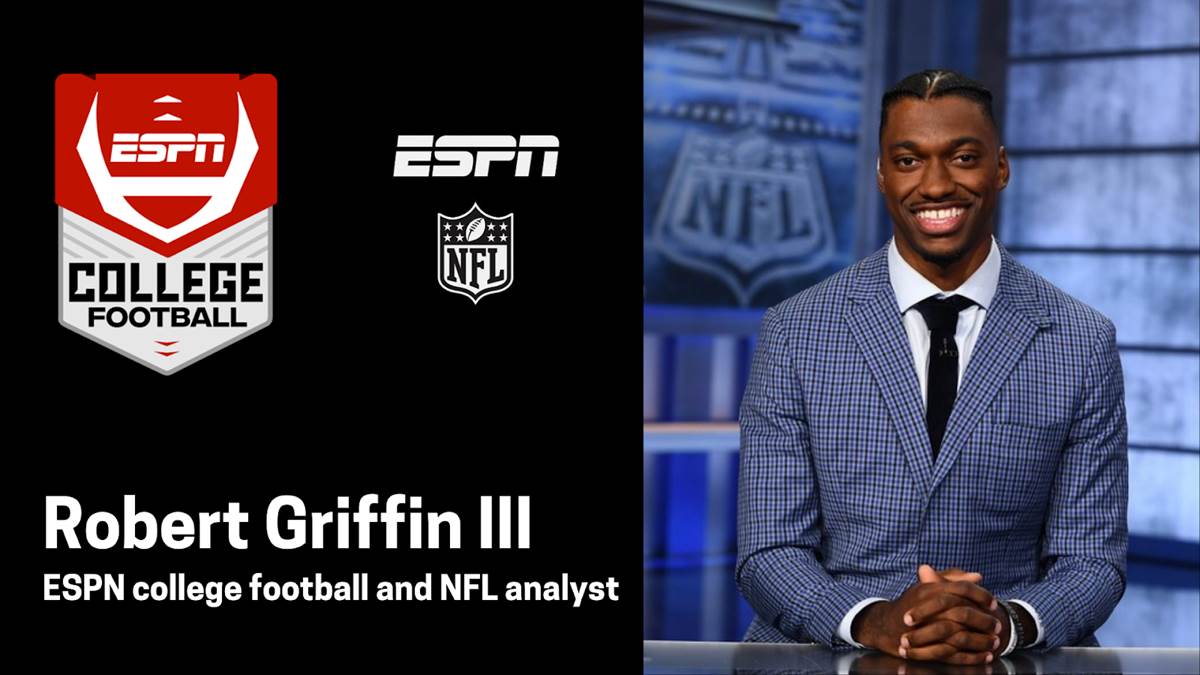