We are just over three weeks away from the start of Halloween Horror Nights 30 at Universal Studios Florida in Universal Orlando Resort. We took a stroll around the park today to see some of the new additions as preparations for the haunting event are well underway. 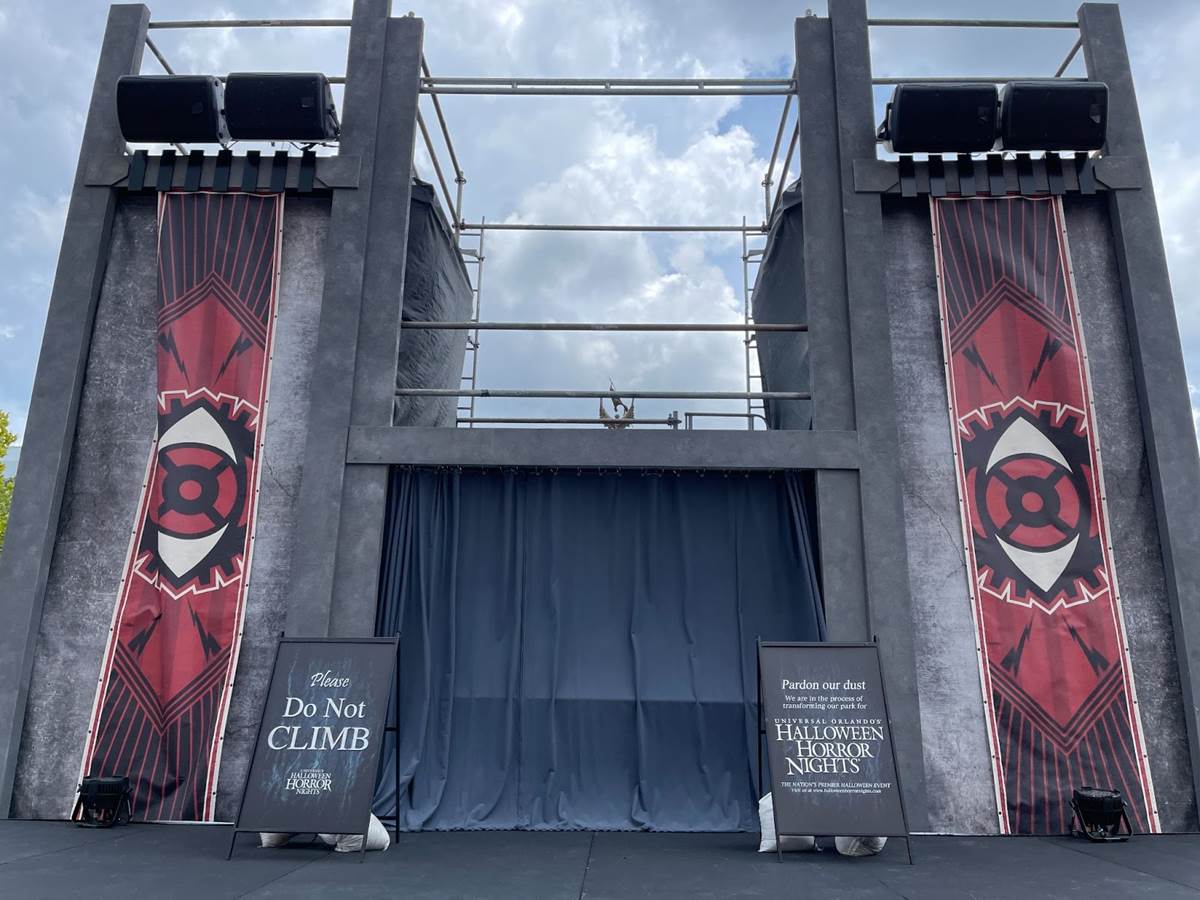 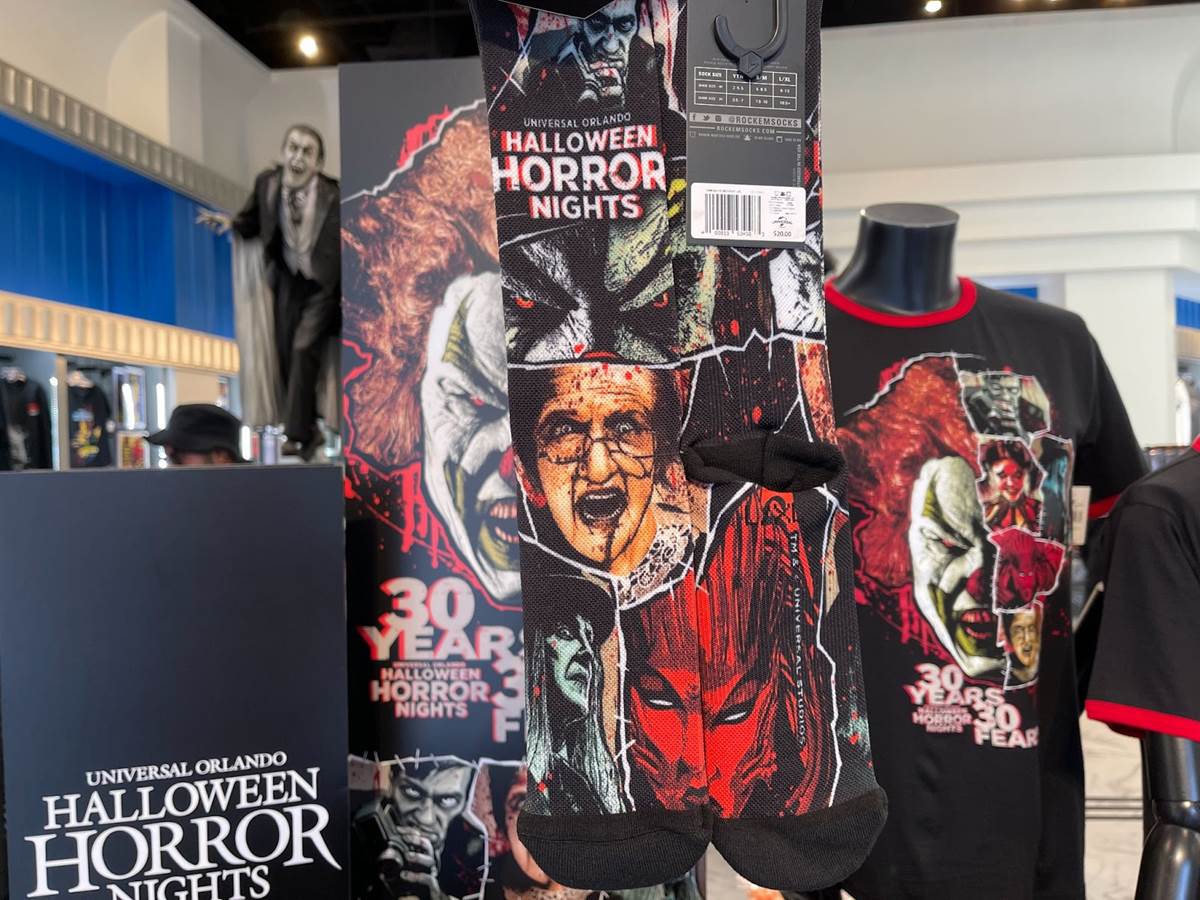 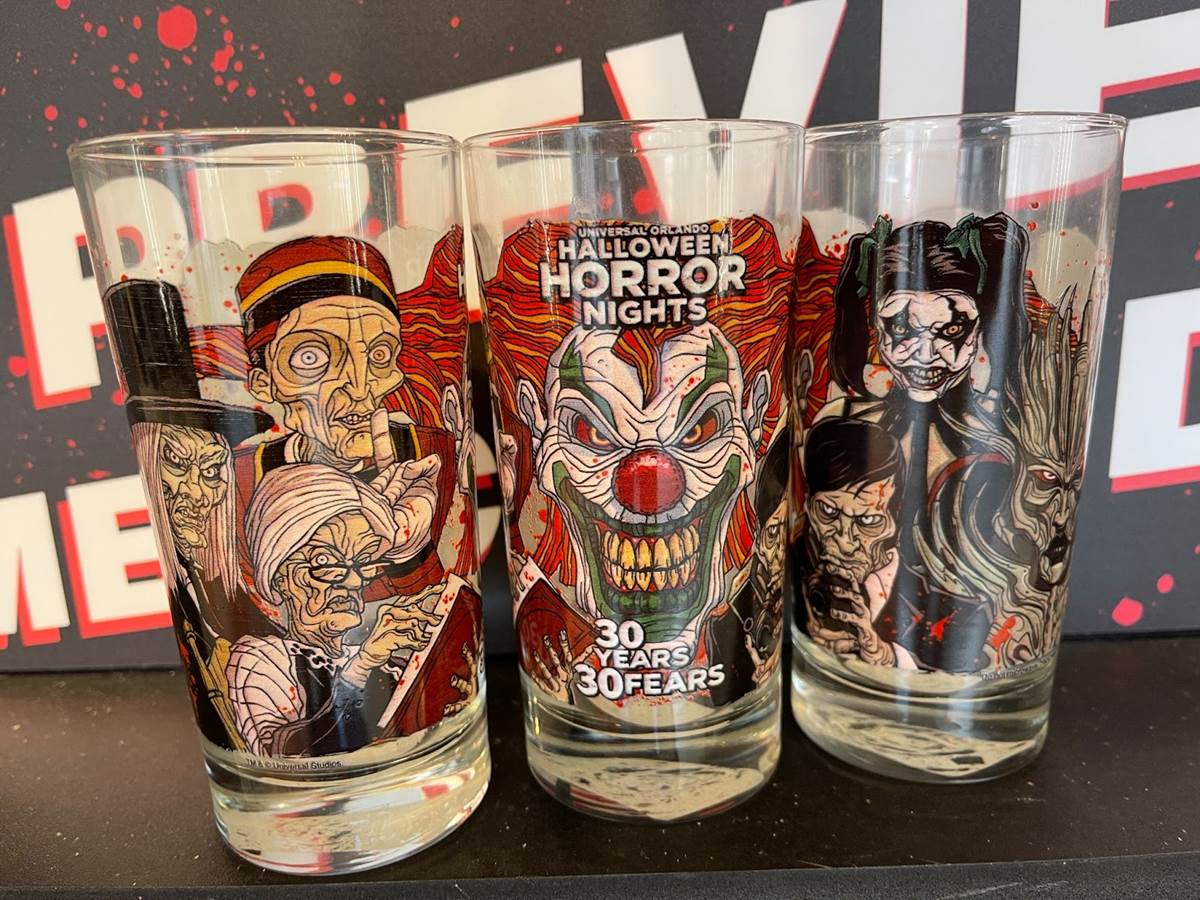 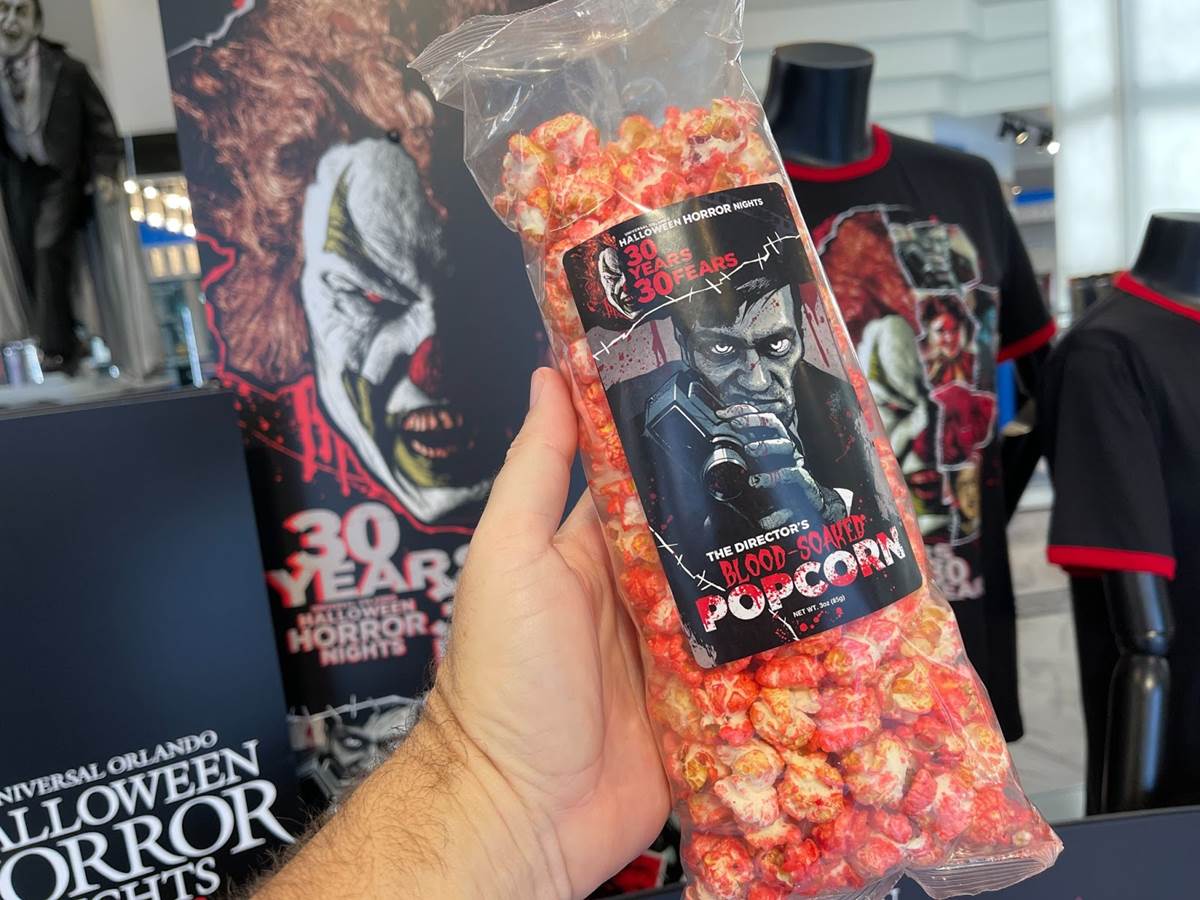