Soul will be presented for a limited time, complete with new Pixar Sparkshorts ahead of it, at the iconic El Capitan Theatre in Hollywood, California. 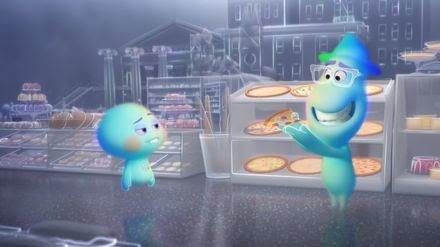 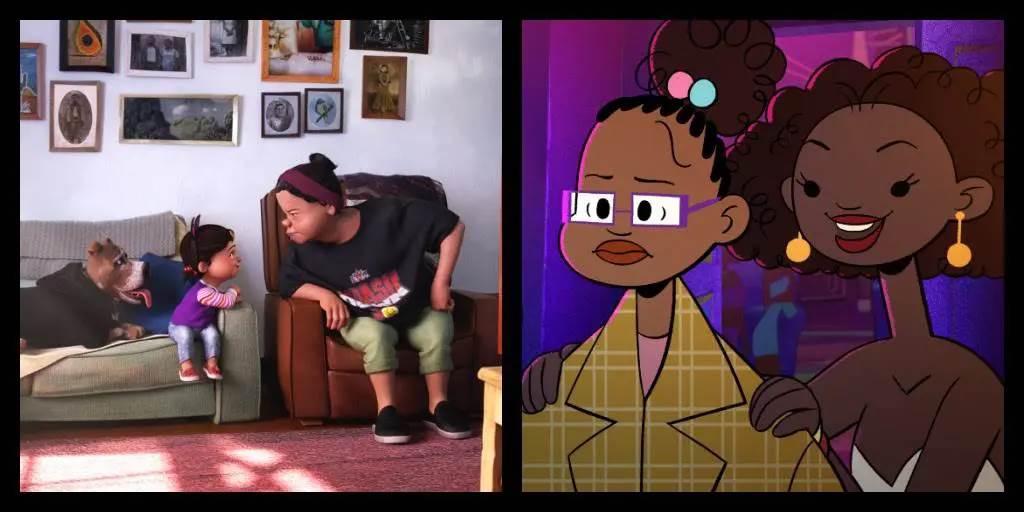