ESPN has cancelled their NBA show The Jump and removed Rachel Nichols from all future NBA coverage after she made comments about fellow reporter Maria Taylor that eventually led to her departing the company, according to Awful Announcing. 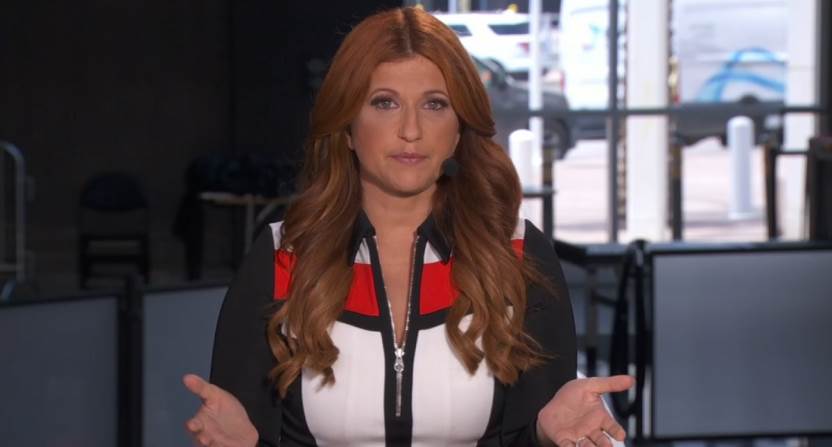