Fans of interactive play spaces at the Disney Parks will be excited to learn that one of the more interactive and touch heavy playground locations in Walt Disney World is once again open at Disney’s Animal Kingdom! 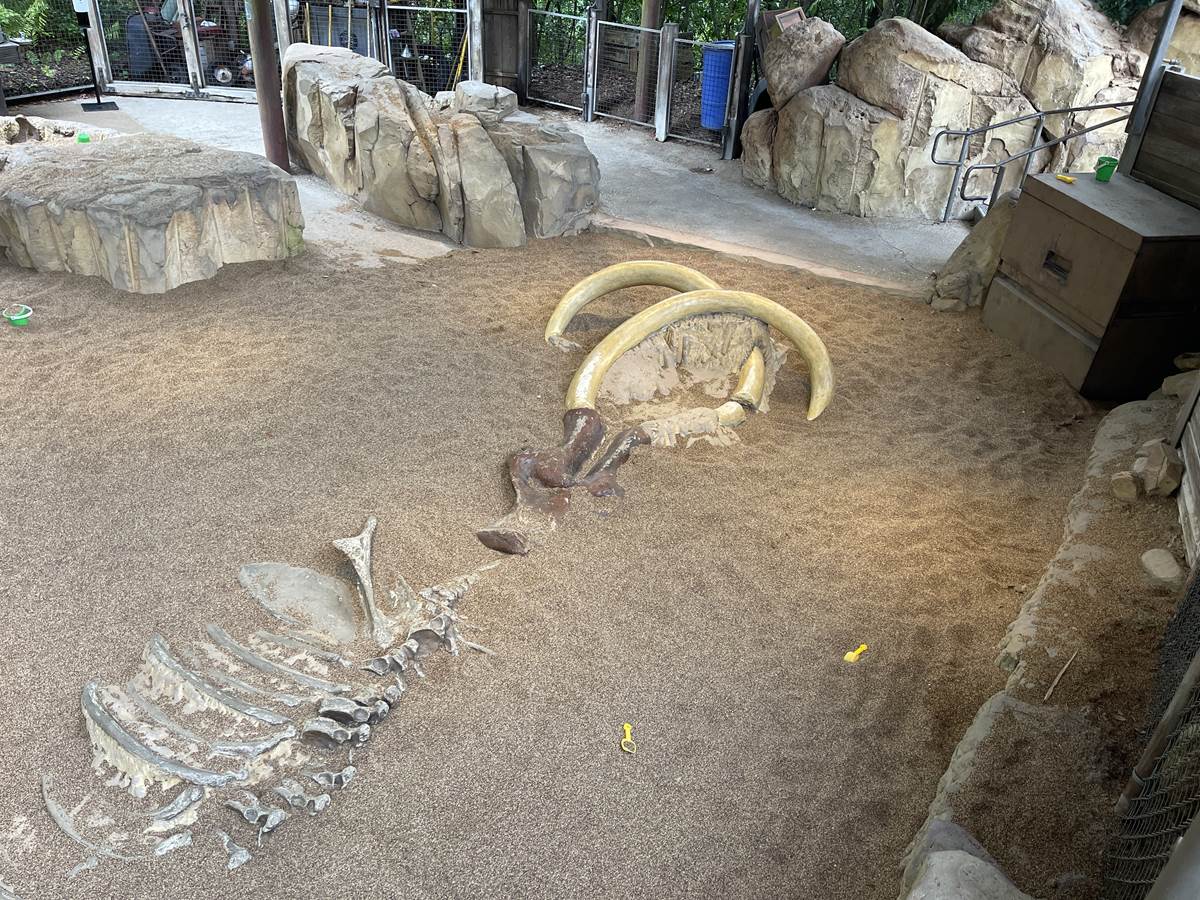 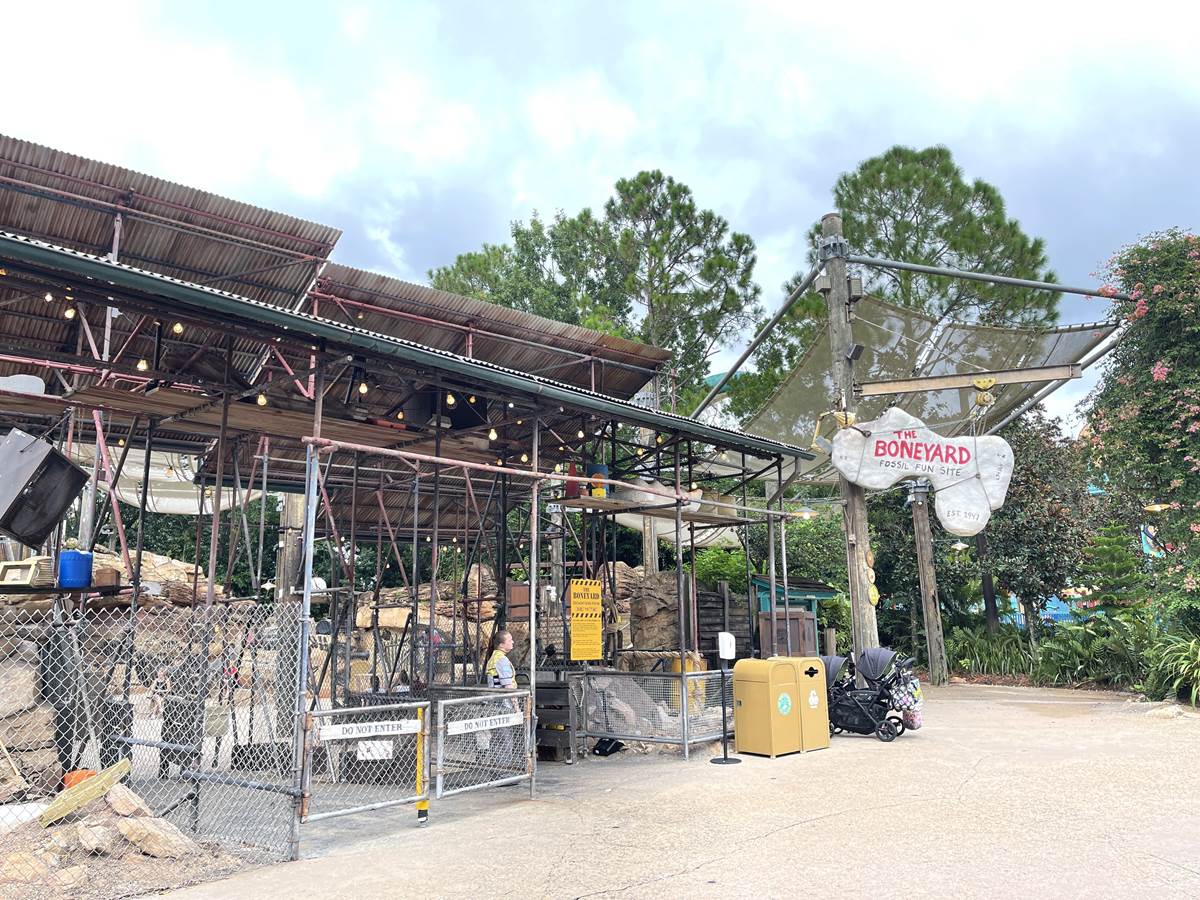 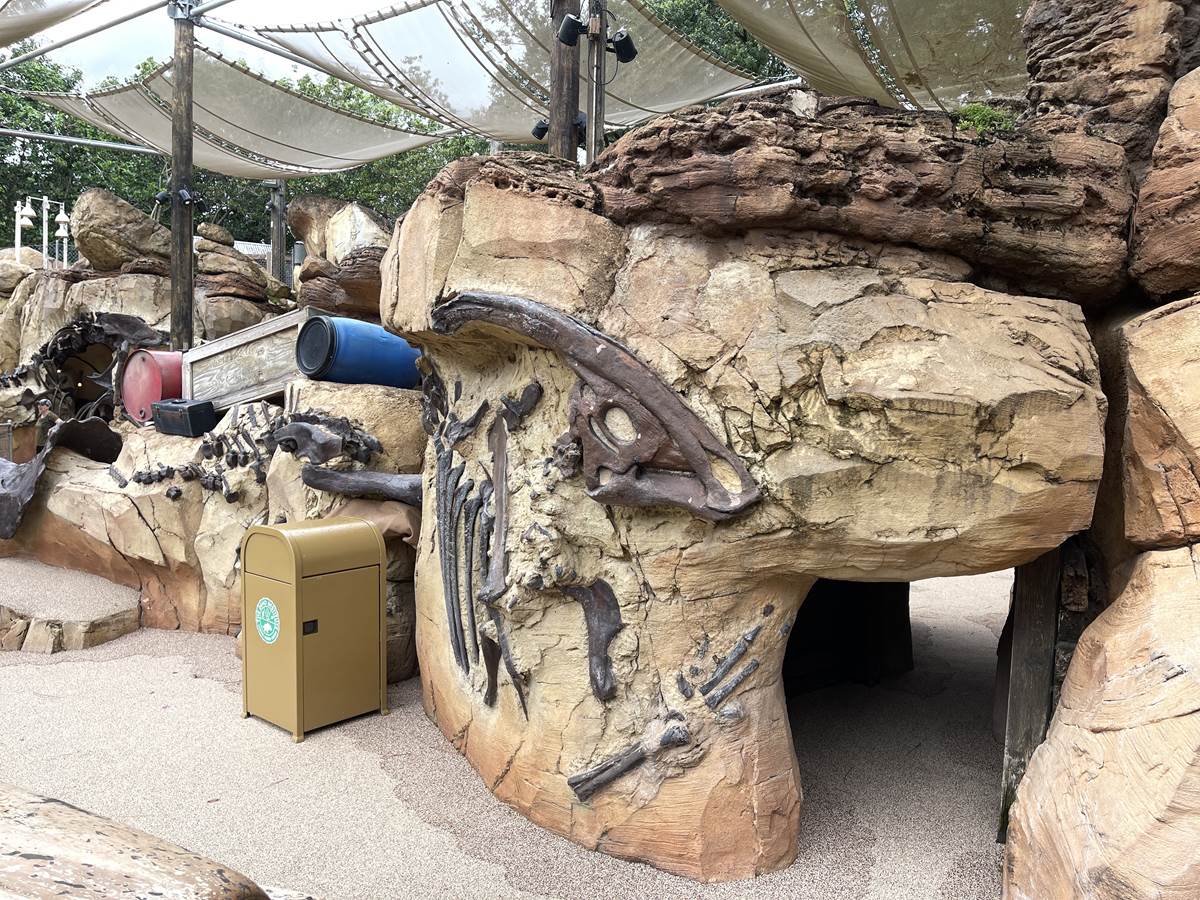 The Boneyard, an interactive playground that opened with Disney’s Animal Kingdom in Dinoland U.S.A. is once again open for guests to enjoy! An opening day attraction dating back to 1998, the Boneyard helps set the story of the whole of Dinoland U.S.A. and has been closed since the park reopened in July of last year after the pandemic-related closure.

Being a playground, the area is full of touch points and interactive elements that kept the area shuttered until recently.

The official Walt Disney World website describes the area as “A world of prehistoric marvels [that] awaits kids ages 10 and under. [Kids] are invited to clamber across rope bridges, climb through mysterious caves and hurl down twisting slides. At the dig site, help excavate fossils from a Triceratops and a Tyrannosaurus Rex. Discover lots more dino-sized surprises as you have a blast digging up the past. Parents of busy explorers can enjoy a shaded seating area at the dig site, where large fans help cool things down. 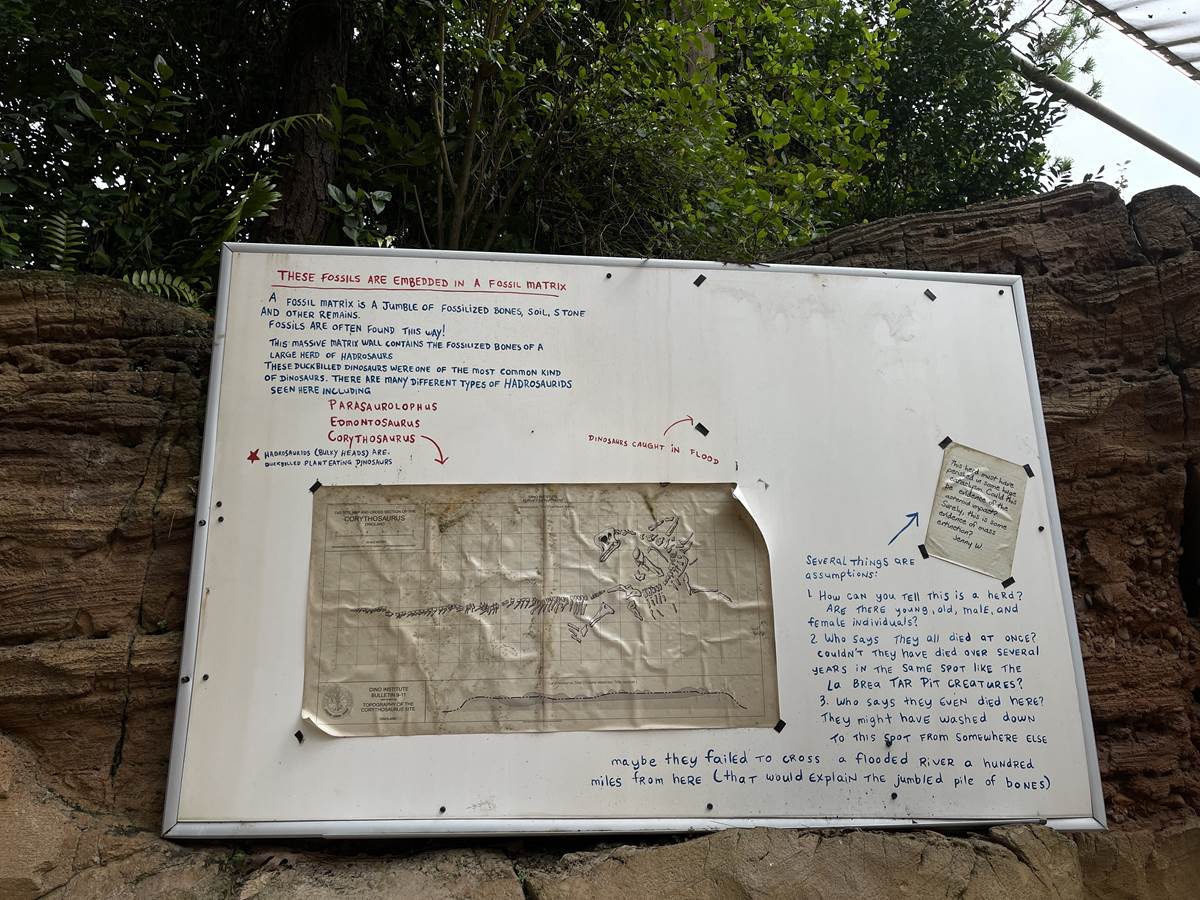 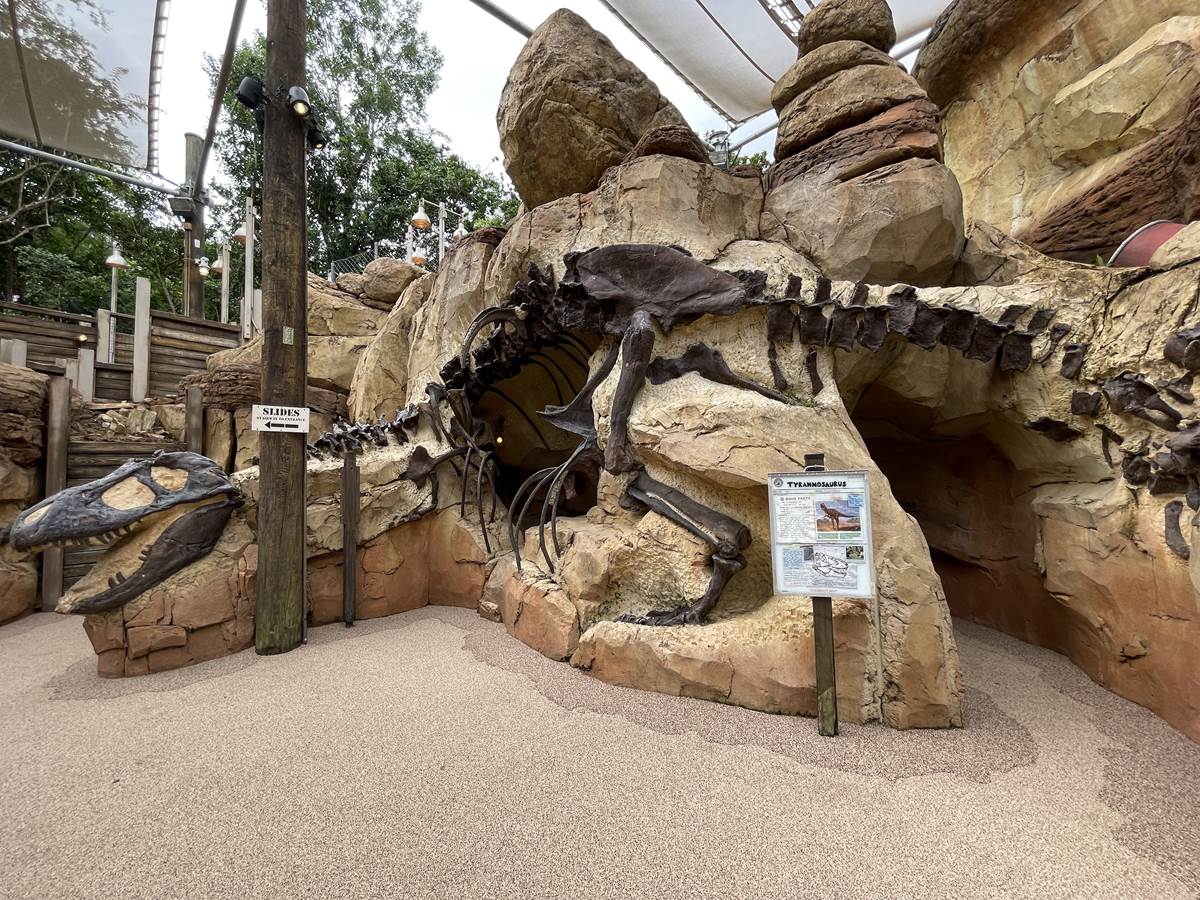 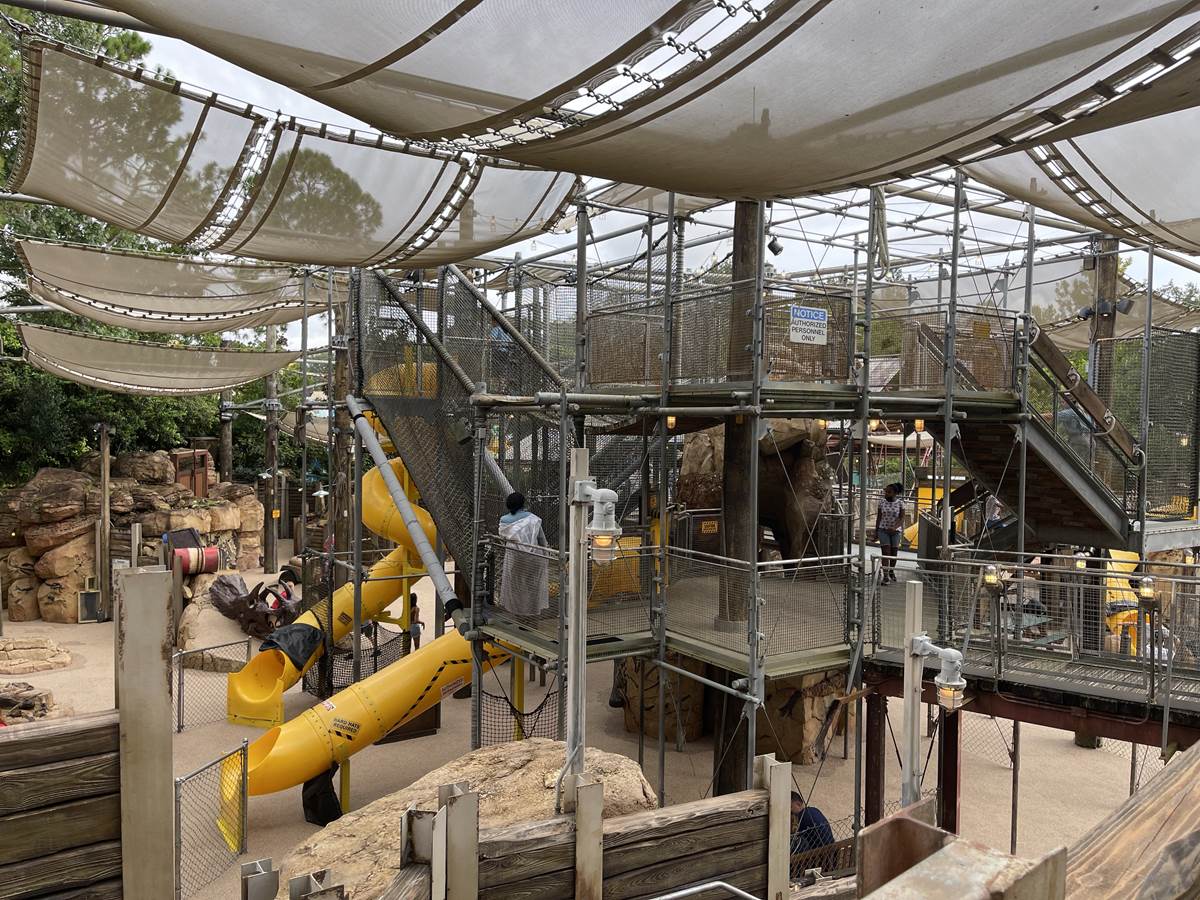 The Boneyard isn’t the only thing that has returned to Walt Disney World recently. Frequent guests to the Resort may be familiar with biometric scans at the entrances to the theme parks that have been turned off since the parks reopened last July. Those scans have returned, and are now required at the gates of each Walt Disney World theme park. 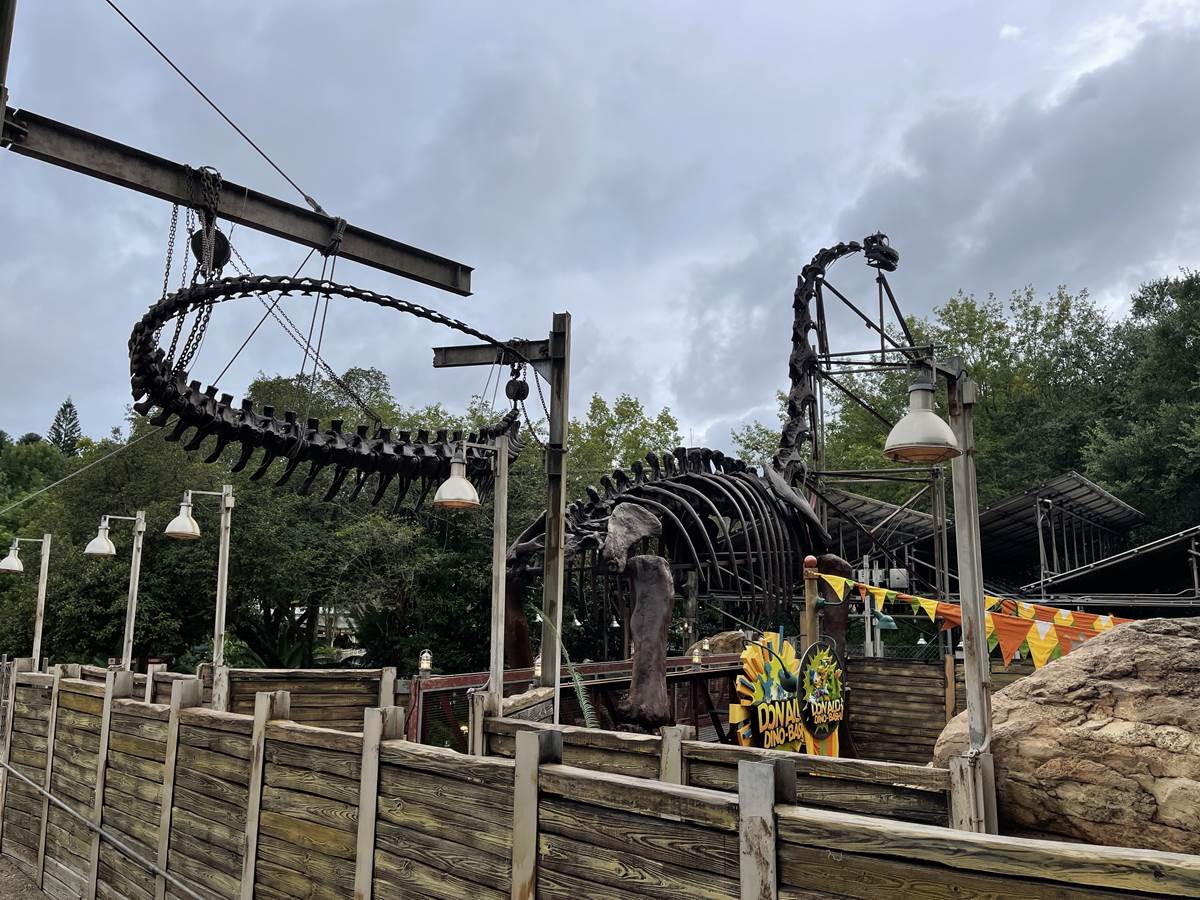 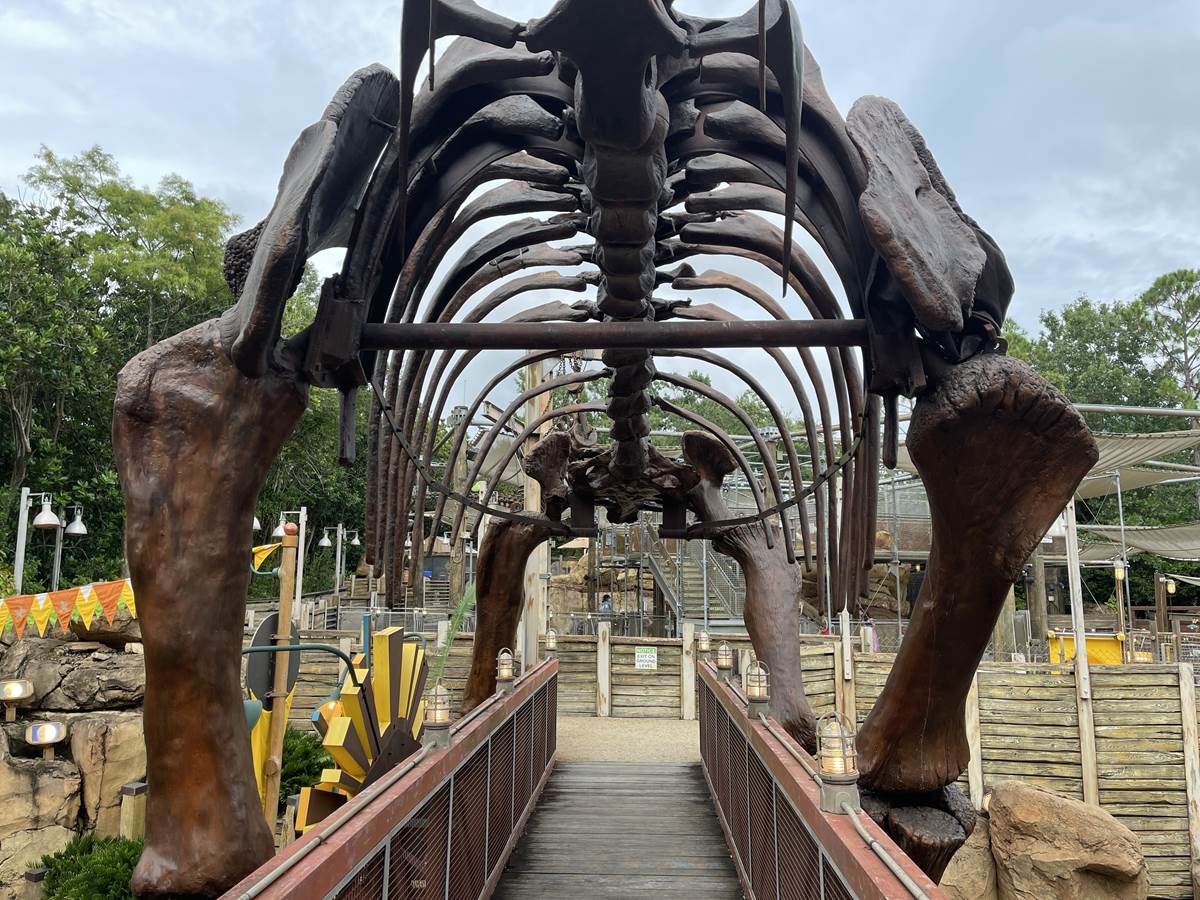